As the world becomes more crowded and people increasingly move to cities, calls for reductions in noise pollution are going largely unheard. Noise pollution is now being referred to as one of the modern plagues, perhaps as bad or worse than the ancient locust plagues in Egypt.

Noise levels are simply getting out of control and include high decibel levels from traffic, aircraft, industrial noise, noisy neighbors, automotive security systems, traffic, and adolescents with stereo systems and alcohol, to name a few.

If one desires peace and quiet, municipalities usually define it as no more than 50 dB between the hours of 11 PM and 6 AM. Limits during the day are 60db, but these levels are often exceeded in a typical urban or industrial environment.

And decibel recorders don’t seem to pick up the true background noise that drives people crazy. Noise abatement programs are in place but are often ineffective. All of this serves to increase the stress levels felt by people living in modern society and negatively impacts worker productivity at the same time.

Once damage has been done to a person’s ears, its is often irreversible. According to the World Health Organization, 40% of Europe’s population is regularly exposed to noise levels in excess of 55 dB at night. And humans aren’t the only creatures suffering from noise: recent reports suggest that marine life, whales among them, are suffering from noise generated by motorized boats and other human-made technologies at sea such as oil platforms.

There are a huge number of new studies using new technology and techniques seeking to quantify the amount of noise, it’s excess, and its effect on people. These include noise mapping, regression analyses, and noise pollution monitoring.

The following video, “What is Noise Pollution,” defines the problem. 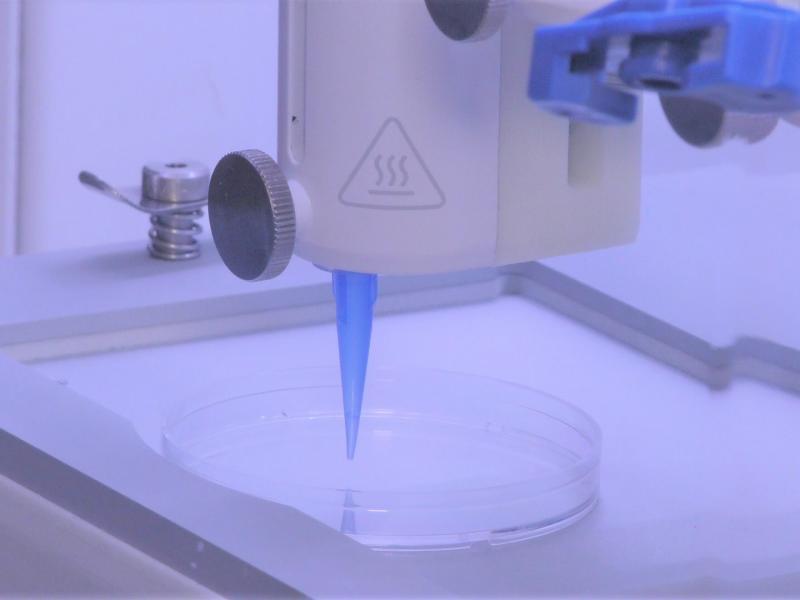