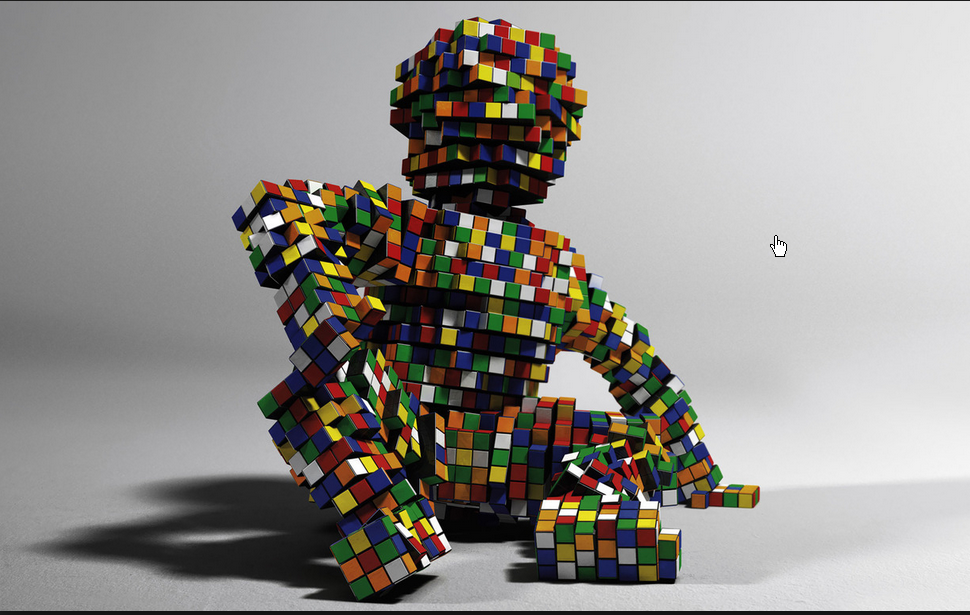 Perhaps the idea of the multiverse or parallel universes can help people better understand gridlock in modern society.

Governments, large businesses, medium-size businesses, small businesses, entrepreneurs, citizens and members of different political persuasions all operate on a completely different set of assumptions, as if they were living in alternate realities.

In the United States there are 535 voting members of Congress, including 435 representatives and 100 senators. At 5.8% there are likely only 31 senators with the ability and attention span to understand and solve the problems facing the nation. This sounds about right as so many members of Congress demonstrate daily some form of imbecility.

This also means that out of 315 million Americans there are only about 18 million who have the capacity, interest and attention span to understand and come up with solutions to the problems the country faces. Most of the other citizens, including most of our political leaders, seem to be driven by the most primitive part of the human brain known as the “brain stem”.

The Brainwaves Center defines the amygdala, a key part of the brain stem as:

Lying deep in the center of the limbic emotional brain, this powerful structure, the size and shape of an almond, is constantly alert to the needs of basic survival including sex, emotional reactions such as anger and fear. Consequently it inspires aversive cues, such as sweaty palms, and has recently been associated with a range of mental conditions including depression to even autism. It is larger in male brains, often enlarged in the brains of sociopaths and it shrinks in the elderly.

I have to admit, though I’m embarrassed to say it, that I spend much of my time in this confusing, challenging, threatening world filled with real and imagined challenges to my being and am only focus on complex problems like a laser beam for short periods of time. This rules me out as a “big issues” problem solver and makes me a part of the problem, or so it seems.

Efficient government, to many then, is an oxymoron: no can do, an impossibility.

But what if the smartest computer programmers amongst these 18 million capable people set about creating software that helps the rest of us get through the government maze? The rest of us will go on, living like mice searching for cheese, often getting sidetracked by irrelevant activities like fight/flight responses, depression, ADHD, and narcissism.

The United States Digital Service (USDS), recently formed by the Obama administration, seeks to use the small group of people who fixed Healthcare.gov, led by engineer Mikey Dickerson, renowned as one of the smart guys who brought the website back from oblivion.

For information on the United States Digital Service see their Playbook.