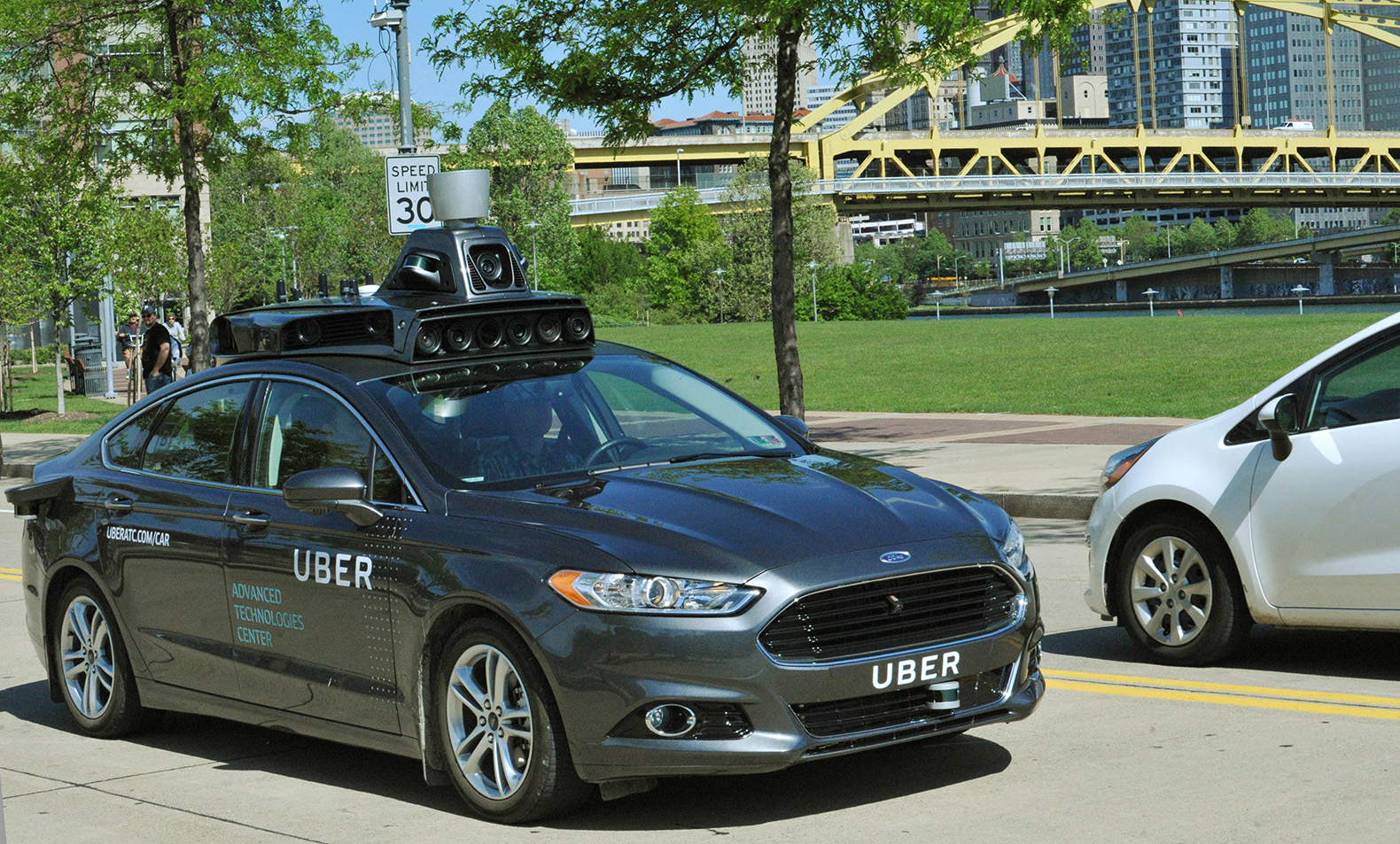 Tinkering with your car has always been a good way to void your warranty, but pop the hood on a motor vehicle today and you might not even know where to begin. Whereas auto repair was once viewed as the rough-and-tumble profession of under-educated “grease monkeys,” today’s auto technicians are closer to computer hackers than blue-collar wrench hands.

The challenge of technology is nothing new for modern auto mechanics — there have even been laws passed to keep small-time mechanics in business as the role of technology increases. What then, does this mean for would-be professionals, young people interested in the profession? It’s a different path to the garage floor today.

We’re living in the age of the self-driving car, and while it could be a few years until we see fully automated roadways, the technicians who work on those cars are being trained today.

Which skills does it take to make a modern mechanic? How about engine computer unit (ECU) management, metrics analysis, and stoichiometry? Not what you might think of when you take the family car in for an oil change. Don’t be misled: You’ll still need to know how to break loose a rusted lug nut if you plan on making a career as a mechanic, but now you need a number of additional skills.

As compared to the old-world approach of apprenticeship, most modern mechanics start their careers in a program at a school like Universal Technical Institute (UTI). These institutions allow students to pursue employment specific to a manufacturer. For example, a graduate specializing in work on Ford cars is about 60 percent of their way to earning the title of master mechanic at Ford Motor Co.

The upside of this new challenge for auto technicians? Increased demand and better incentives for young people. Repairing cars is no longer viewed as a profession for those who may not be college-bound. Instead, it’s a viable profession, and the industry is seeking help. So while the workplace may be evolving, the job isn’t going away.

It’s not just the common car that has become more technical, either. Semi-trucks may not drive themselves just yet, but finding technicians who can keep up with the ever-changing technology can be one of trucking’s biggest challenges. This creates a demand for more specialized jobs for graduates of UTI and other trade-specific institutions.

The future is no easy road, and with network technology becoming more integrated in modern cars every day, tomorrow’s technicians will need to add skill sets like Bluetooth and the Internet of Things (IoT) to their repertoire.

With manufacturers, dealerships, and smaller repair operations all seeking help, the median wage for auto technicians has increased significantly from around $41K/year, which the Bureau of Labor Statistics reported in 2009. Specialized technicians who work on commission can even achieve six figures if they work quickly and effectively.

So can mechanics keep up with new car technology? With the right training and education, it seems the answer is yes.