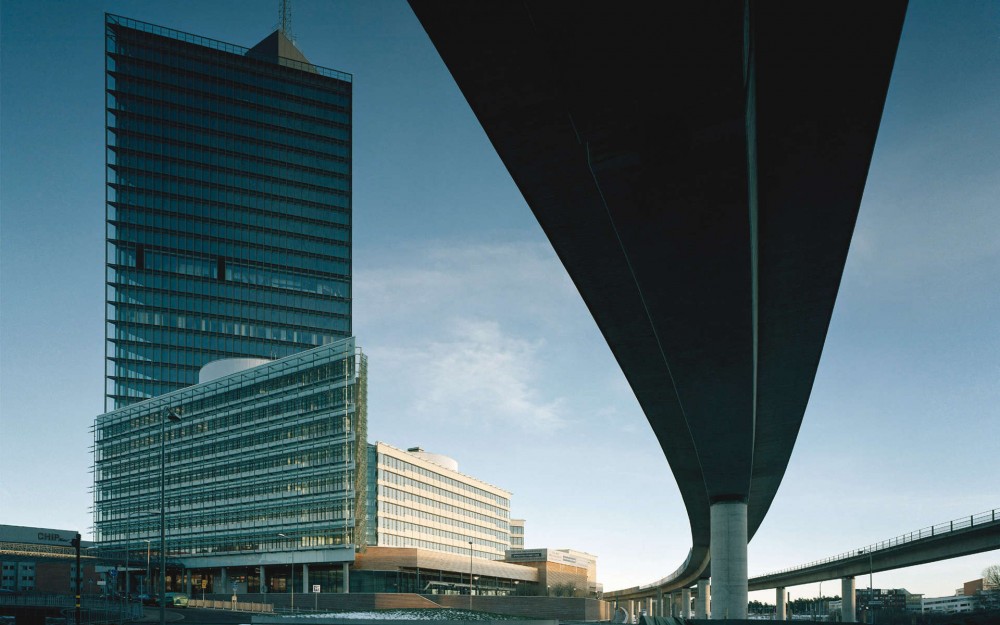 IndustryTap has been covering small countries such as Estonia, population 1.3 million, the world’s most connected and networked society. Another lilliputian world leader, population 9.5 million, is Sweden.

In Stockholm’s Kista or “science city”, a northwest district called the “Silicon Valley of Sweden” is blossoming. The Swedes, a creative, technologically sophisticated and forward-looking country, are currently projected to be the world’s first fossil fuel free society by 2020.

So why look at “the small guys”? In evolutionary terms, the world is not always inherited by the “big guys” as we know from the example of the dinosaurs. And in city regional planning circles, it is well known that innovations that make the most sense and spread most widely don’t always come from the largest cities or countries but often from experiments in small towns. Humans working in small groups, experimenting with new institutions and technologies, can provide a spark that moves on to cities, changing the world.

According to Germanwatch Climate Change Performance Index 2010, Sweden ranks second in the world after Brazil in addressing greenhouse gas emissions and in devising policies to handle them. But Sweden’s rank has its roots in climate change policy mitigation that can be traced back to the 1980s when they instituted a CO2 tax, subsidies and penalties.

How Can the Swedes Achieve “Zero Fossil Fuels” by 2020?

The formula the Swedes have devised includes:

Stay tuned for more on small countries and their efforts in achieving sustainability.