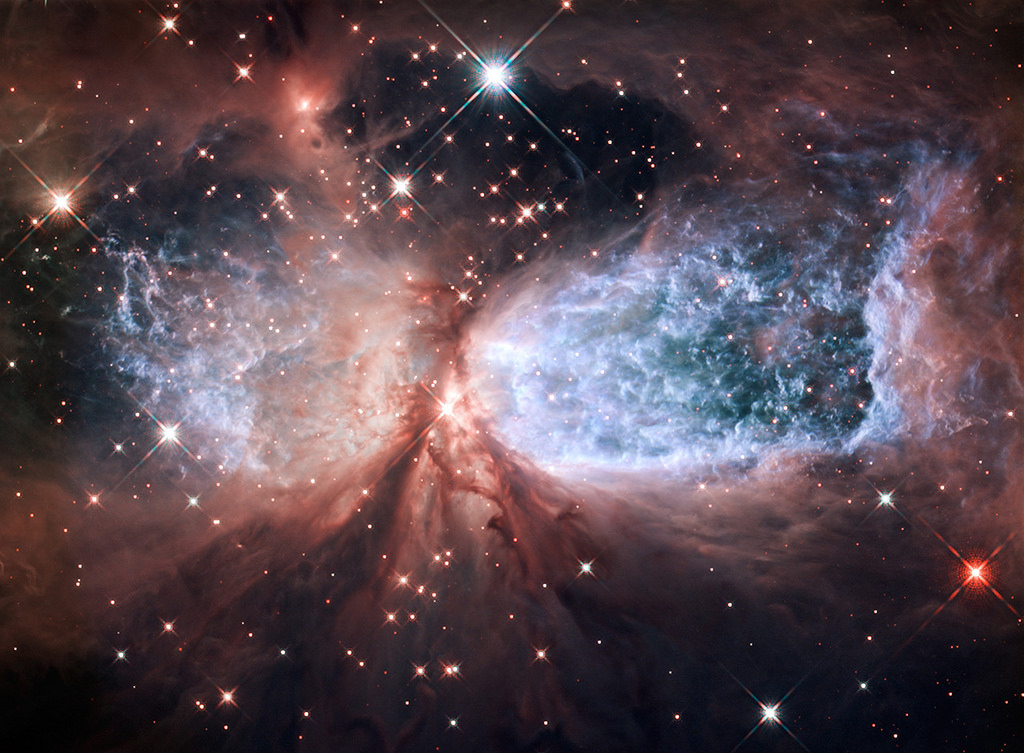 The phrase “shooting for the moon” has for centuries been used as a symbol of something utterly unattainable; fusion energy, once thought to be fantasy is now locked in the crosshairs of a Lockheed Martin company – Skunkworks.

Charles Chase, Senior Program Manager of Skunkworks Revolutionary Technology Program, recently spoke at a meeting called “Solve for X”.  He described the world’s current predicament: while the humanity produces 17 terawatts (TW) of power a year, enough for every man woman and child on the planet to experience the typical American household of appliances, TVs, cell phones, power distribution worldwide is uneven.  One-sixth (1.1 billion) of the world’s population is without access to electricity.

Chase’s personal and professional goal is to bring power to those who don’t have it; the following image shows the technology that can make it happen: a fusion reactor.

The world is expected to require 28 terawatts (TW) a year by 2050 to meet the needs of a growing human civilization. Increasing energy output will require the addition of new energy resources some of which are not environmentally friendly. For example, there are 1,200 coal plants currently planned that will cost about $4 trillion with a significant negative impact on our health and our environment from emissions: just look at Beijing on its worst days to get an idea of what might come to pass.

Fusion is a zero emission approach to generating energy but it has been in development since the early 1950s with no success to date. Skunkworks has been looking at a simple fusion reaction as a possible solution. The fusion reaction brings together two isotopes of hydrogen, deuterium and tritium. When these elements are brought together with sufficient energy over a long enough time period, in a small volume, they fuse together creating helium, the neutron and a huge amounts of energy. This energy can be harvested with a standard heat energy cycle thereby generating energy with heat.

In addition to being a zero emission technology fusion’s energy density is six orders of magnitude greater than oil. Deuterium needed for fusion comes from seawater and bottles of it can be bought on the Internet for a few hundred dollars. Lithium which is used to breed tritium is also plentiful. Notably, none of the material used in fusion is usable in weapons. In addition, there is no meltdown threat when the fusion reaction is taking place because the process can be stopped instantaneously.

There have been many different fusion concepts but the dominant one at present is called a “tokamak”; 200 have been built across the world in recent years.  In a “tokamak” rotating plasma generates the magnetic field itself which becomes weaker as plasma expands.

In order for the “tokamak” process to work it must be built on a huge scale. The first power plant based on this technology will not be ready until the 2040s at the earliest. The size of the plant needed for this process is driven by physics. Recent breakthroughs are allowing scientists and engineers to consider building “tokamak” power plants on the scale of a jet engine rather than as a major infrastructure project due to alterations to the “tokamak” design.

Chase’s lab is experimenting with a cylindrical 100 MW reactor just 2 meters in diameter and 4 meters long. In this new concept reactor deuterium gas is heated up with RF (radio frequency) energy thereby generating plasma and magnetic fields that can hold and confine the fusion process.

Scientists monitor how joule seconds per cubic meter are changing over time to see if conditions are present to support fusion. Inside the fusion chamber a magnetic coil is placed and it is possible to see if the plasma is following the magnetic field lines. This is known as a high beta configuration. As the plasma expands it encounters the strong magnetic field that keeps it in place and the system is configured to reach an equilibrium point so the reaction can proceed.

Chase’s lab is working to perfect this technology and he believes within the next 5 to 10 years a fully operational power plant could be in place. Adoption of the new technology worldwide would allow the world to meet global energy demand while significantly reducing the production of greenhouse gases and other pollutants.