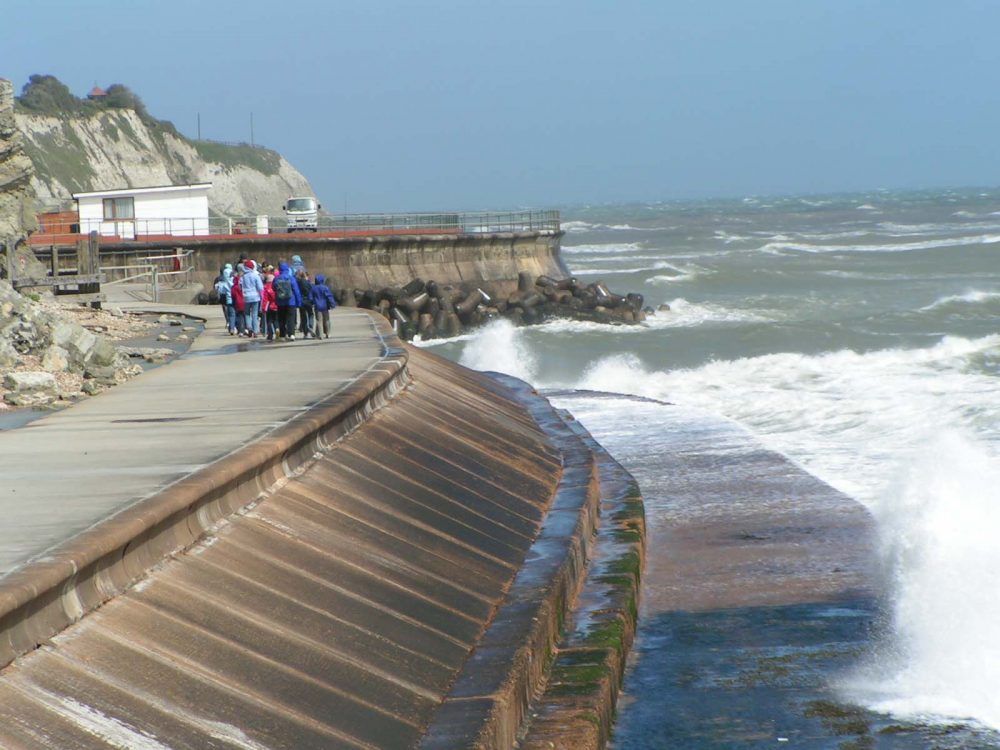 Experts in coastal engineering use knowledge of “coastal wave equations” and study the design of breakwaters, dikes, coastline protection structures, revetments, and seawalls. For the study of actual coastal engineering projects, there are a large number of Dutch, British, Japanese, and US erosion protection projects to study.

Today it’s common, as would be expected, for coastal engineers to utilize big data and computer models to help determine the severity of various problems that might be encountered. For example, the removal of contaminated material through dredging is becoming an increasingly important task.

After superstorm Sandy, various branches of the US government have become focused on river and ocean defense design and system management. According to experts, there is currently a high degree of uncertainty in the performance of various types of flood and erosion control defenses. As a result, human lives, property, and large amounts of money are at stake.

Computational Modeling at the Cutting Edge