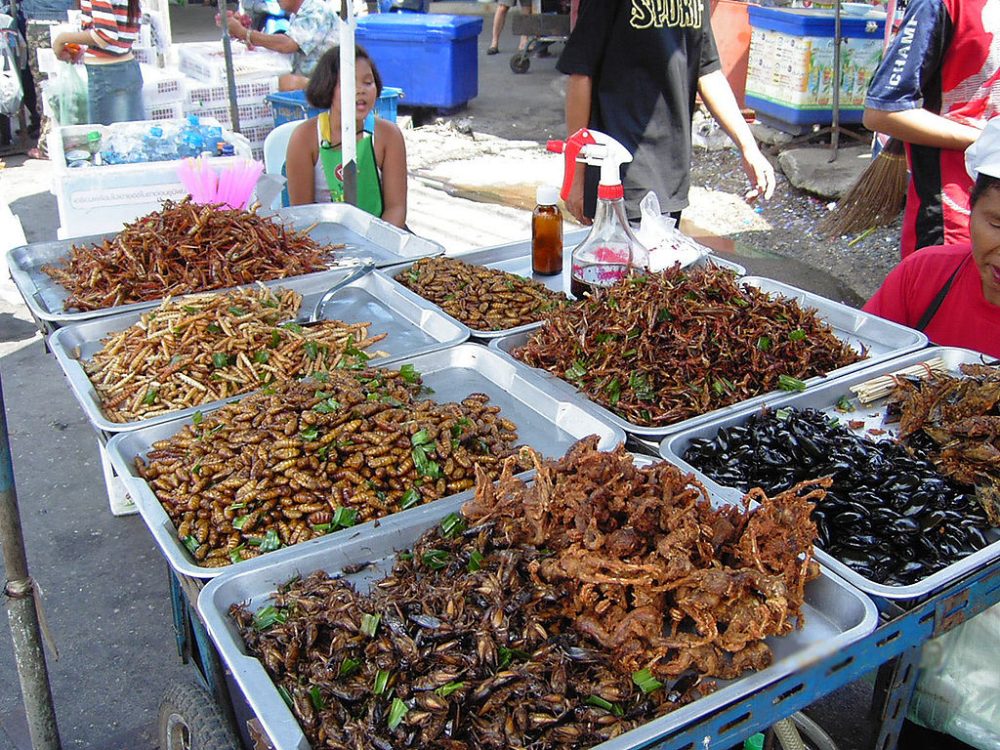 No matter how unpalatable the eating of insects might seem but scientists think that an overpopulated world will soon have to start eating bugs for its dietary needs as global food crisis worsens.

University of Queensland meat science professor Louwrens Hoffman says that conventional livestock will soon be unable to meet the demand for meet; we need to consider other alternatives for our dietary needs.

Hoffman says that people have to first open their minds, and stomachs since not many people would willingly eat maggots for a meal.

Hoffman said. “Would you eat a commercial sausage made from maggots? What about other insect larvae and even whole insects like locusts?”

There are more than 2,000 edibles species of insects. Insect eating is common in close to 113 countries around the world.

In fact, the United Nations has recommended these species as potential solutions to the global food shortage.