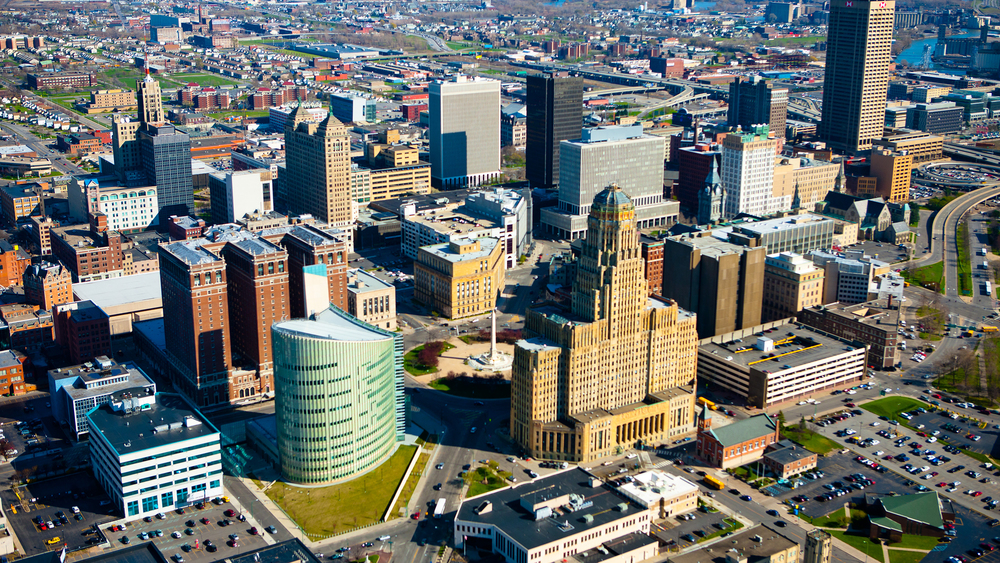 Buffalo, New York has been through good times and bad, but recently the city is emerging as one of the better places to live in the United States. Part of this is due to a long and prosperous history that, from time to time, has seen ebbs and flows of success and adversity. Like all modern cities, Buffalo has made some mistakes, like the construction of the Scajaquada Expressway directly through Olmsted & Delaware Parks, and Interstate 190 and Skyway that cut the city off from the nearby water.

Buffalo’s mistakes have been repeated all over the U.S., but in Boston, for example, divisive freeways have been replaced with open greenways, and Buffalo is planning the same in coming decades.

Buffalo, like other east coast cities including Syracuse, played an important role in early American history. Buffalo is located at the edge of Lake Erie, giving it an ocean-like view and sunsets over the water each day. Niagara Falls, an international tourist attraction, is located to the north while the Buffalo River is to the south.

Buffalo has a baroque street layout featuring a grid overlaid by a radial system of streets, similar to Washington DC, designed in 1804 by brothers Joseph and Andrew Ellicott. According to Buffalo urban planner and historian Chris Hawley, this system provides Buffalo with “an elegant framework for developing our city.” Famed architectural critic Ada Louise Huxtable described Buffalo as having “the greatest urban vista in America.”

Frederick Law Olmsted, arguably the greatest U.S. landscape architect and designer of Central Park, was commissioned to develop a parkway system for Buffalo, setting the city within, and described Buffalo as “the best planned city in America, if not the world, . . . a democratic and egalitarian city.”

According to Robert Shibley, Dean of the University of Buffalo School of Architecture, three of the greatest American architects, Frank Lloyd Wright, H.H. Richardson, and Louis Sullivan, were able to do some of their best work in Buffalo, inspired by its radials, abundance of water, and park system.

Emerging From the Rust Belt

Hawley notes that Buffalo’s former manufacturing area known as Larkin District has emerged over the past decade as an exciting and lively place to live and work after being written off because of abandoned buildings and urban blight.

The following video describes Buffalo in all its glory, identifies some past and current issues, and describes the foundation for a thriving, livable, and bustling 21st Century. 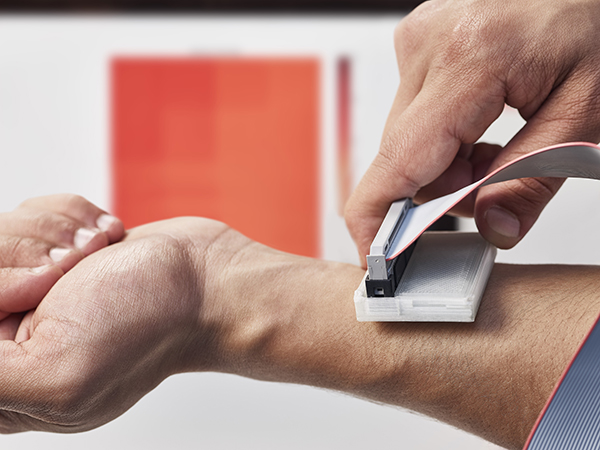 How Can Blockchain Influence the Automotive Industry?