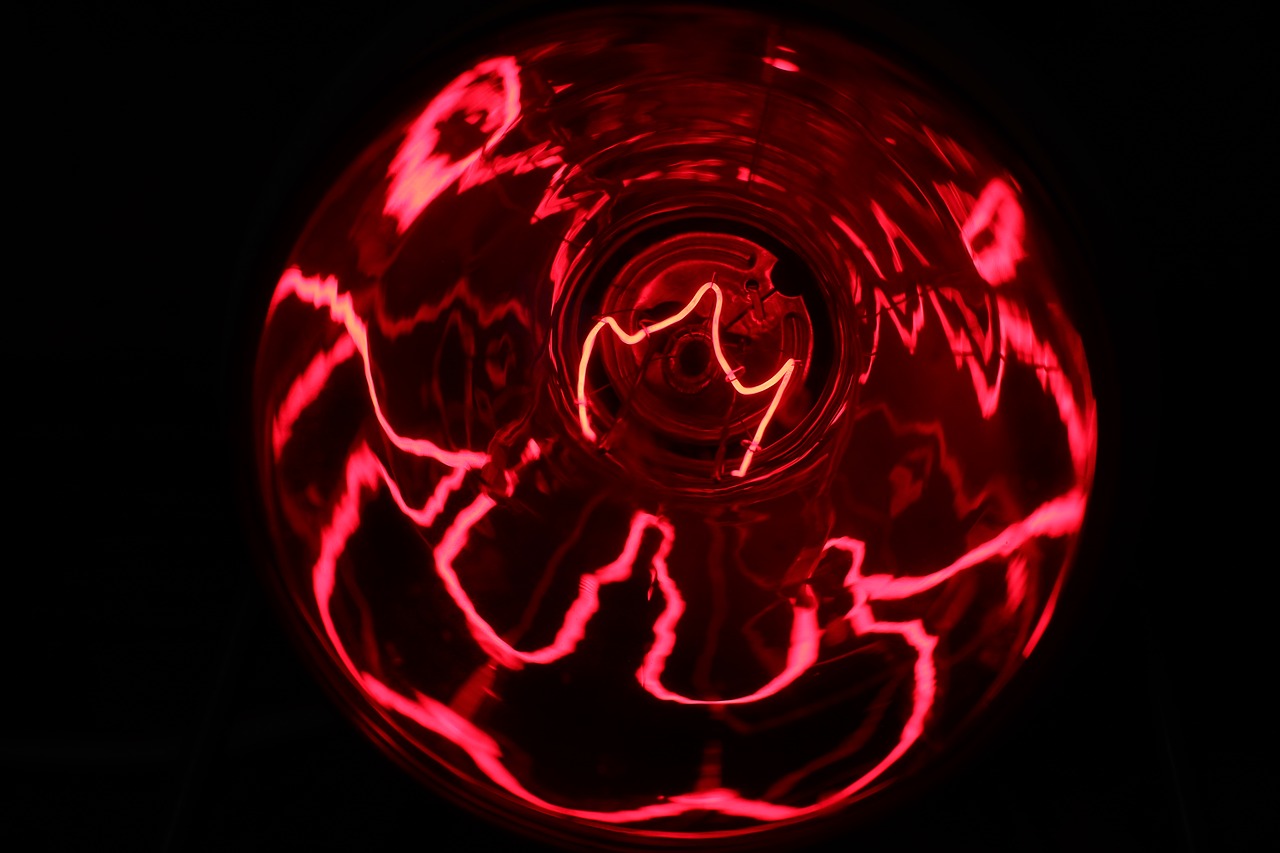 Image by Bernd Marczak from Berlin from Pixabay

“When light enters the eye and hits the retina, the rods and cones – or photoreceptor cells – absorb the photons with visible light wavelengths and send corresponding electric signals to the brain,” says Han. “Because infrared wavelengths are too long to be absorbed by photoreceptors, we are not able to perceive them.”

In this study, the scientists made nanoparticles that can anchor tightly to photoreceptor cells and act as tiny infrared light transducers. When infrared light hits the retina, the nanoparticles capture the longer infrared wavelengths and emit shorter wavelengths within the visible light range. The nearby rod or cone then absorbs the shorter wavelength and sends a normal signal to the brain, as if visible light had hit the retina.

“In our experiment, nanoparticles absorbed infrared light around 980 nm in wavelength and converted it into light peaked at 535 nm, which made the infrared light appear as the color green,” says Bao.

The researchers tested the nanoparticles in mice, which, like humans, cannot see infrared naturally. Mice that received the injections showed unconscious physical signs that they were detecting infrared light, such as their pupils constricting, while mice injected with only the buffer solution didn’t respond to infrared light.

A single injection of nanoparticles in the mice’s eyes bestowed infrared vision for up to 10 weeks, allowing them to see infrared light even during the day and with enough specificity to distinguish between different shapes.

“In our study, we have shown that both rods and cones bind these nanoparticles and were activated by the light,” says Xue. “So we believe this technology will also work in human eyes, not only for generating super vision but also for therapeutic solutions in human red color vision deficits.”