Ever since the Wright brothers invented the airplane and passenger vehicles became the norm a century ago, people dreamed of flying cars. In just a few months, we will approach 2020, the year when most sci-fi novels led us to believe that we will be surrounded by flying cars. However, even with today’s technology, these machines seem far-fetched and elusive.

Luckily for futurists, Porsche and Boeing decided to work on a flying car together, (probably) bringing fruition to the once incomprehensible dream. Right now, these companies are probably best-suited to bring the long-awaited dream to reality.

Porsche is perhaps the most innovative car company – they recently launched the full-electric Taycan, while Boeing is already a staple in the aircraft world.

The flying car both companies are working on will be used for short flights across the city, just like we imagined in our wildest dreams. Most of the technology has already been tested by the Aurora Flight Sciences division of Boeing, which engineers will work closely with Porsche on the matter. 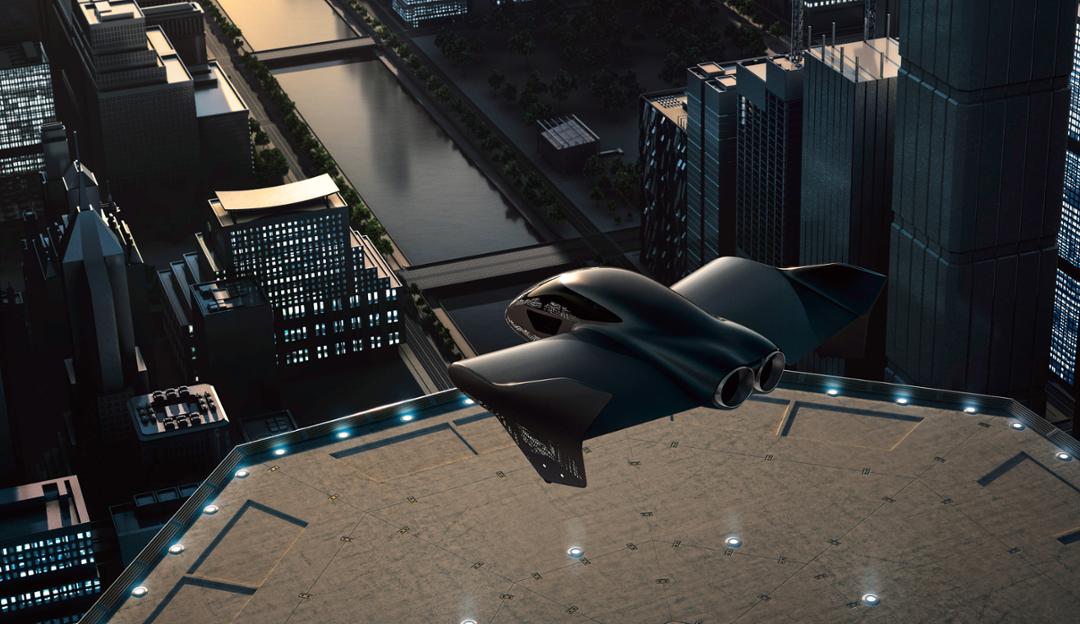 Consequently, it is expected that the collaboration is on eVTOL aircraft (electric vertical takeoff and landing). These aircrafts mostly resemble drones and use electricity to drive the propellers and create thrust. Nonetheless, Boeing is working on other types of flying vehicles that will take-off like a regular airplane by accelerating forward or use a combination of vertical take-off and wing-borne flight.

Whatever the technology for take-off, it is expected that the flying vehicle will be completely autonomous. Boeing and Porsche want to sell the flying car to wealthy people, which means that it should be very luxurious inside.

Boeing’s direct rival, Airbus, also works on a flying car. However, they don’t plan to sell these aircrafts to the general public. Instead, the company wants to make an autonomous airborne taxi network.