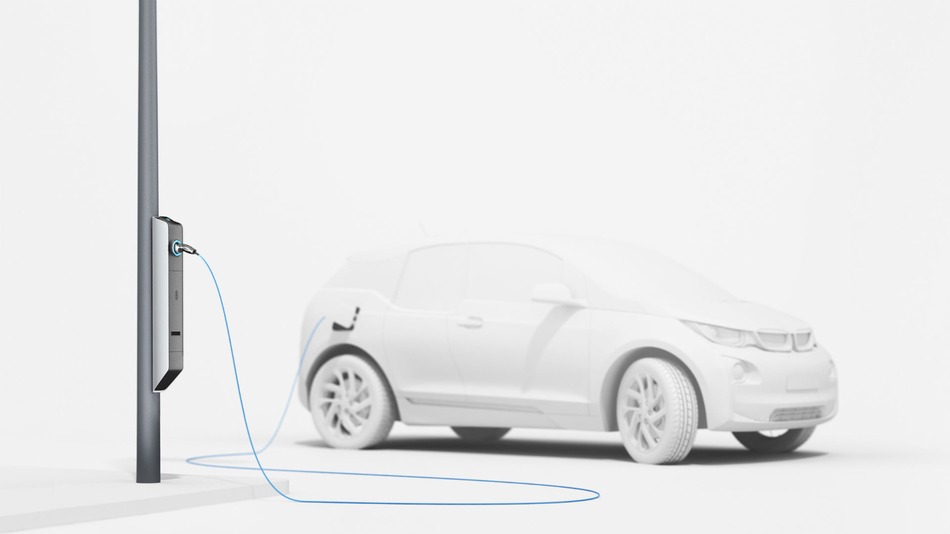 As electric vehicles continue to try and revolutionize the automotive industry, it has become quite clear that the range anxiety issue and lack of charging stations both need to be addressed.

BMW has an interesting idea to convert street lights already installed on roads all over the place into charging stations with energy-efficient lighting.

Since street lights are already tied into a city’s power grid, the idea in itself is intriguing.

BMW’s Light & Charge proposal focuses on using intelligently-controlled LED bulbs at the top of the light to save energy, with a charging station located at the base of the street light.

The best part about the idea is the fact that the charging station would feature a complete credit-card payment system, similar to gas pump payment systems and self-checkouts in grocery stores.

Oxford, England is currently testing the new street lights in order to determine if the concept could be viable on a large scale.

Right now, the jury is still out.

Incredible Photos Depict the Leap in Technology Over the Years

3 Common Types of Construction Equipment Required in a Worksite