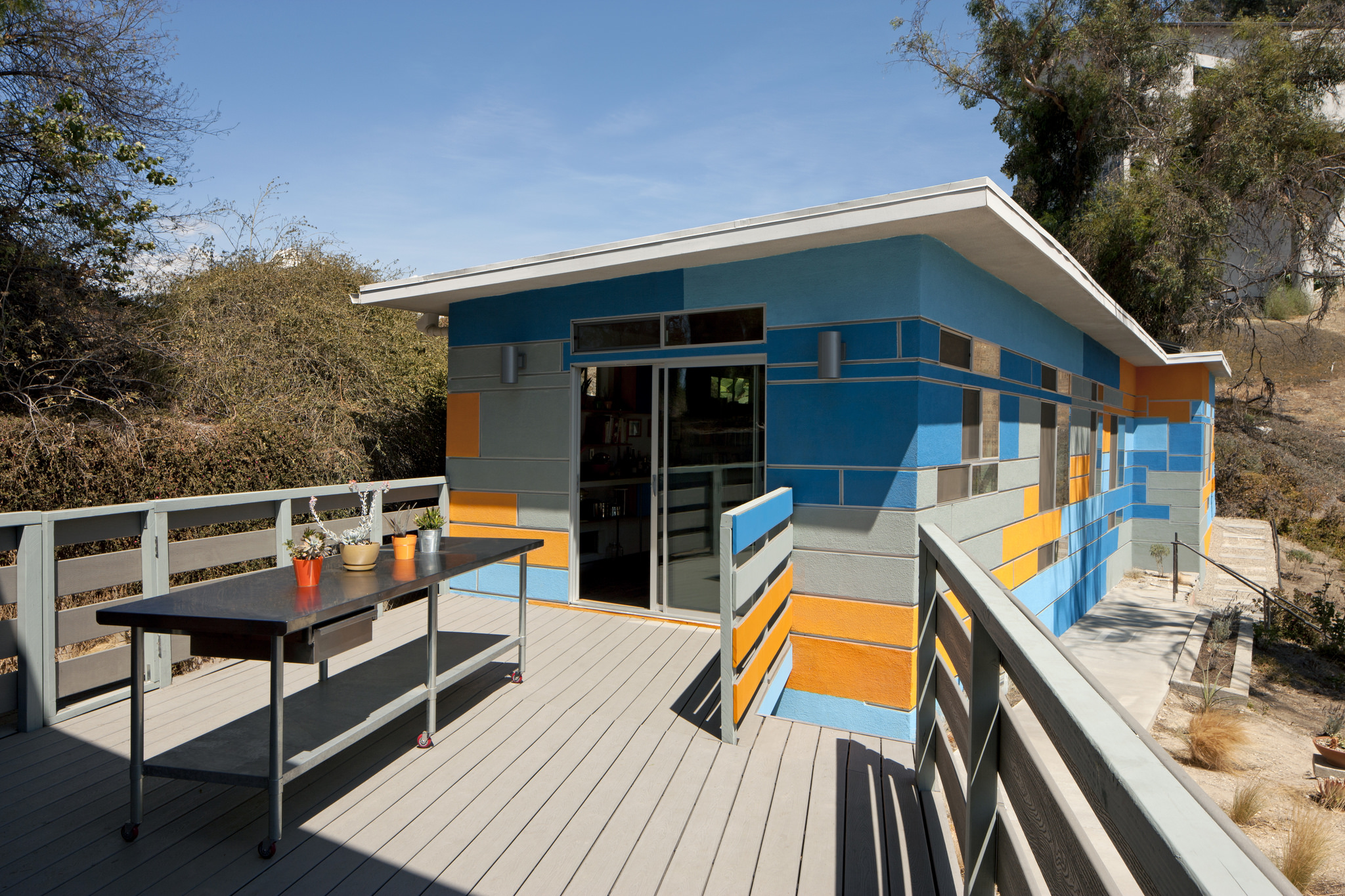 The smart home, a home in which numerous electronic devices are connected via the Internet, is an exciting emerging trend. The fact that it’s so new, though, means the standards for the industry are less established than in other sectors.

Various technologies have been battling it out to become the standard that the majority of smart home devices use to connect. A recent move by Bluetooth could place it one step ahead of the pack.

Smart homes use what’s known as the Internet of Things (IoT) to connect all Internet-connected devices in the house. IoT allows devices to communicate with each other through this connection, enabling them to coordinate with one another and be controlled remotely.

In a smart home, a connected thermostat will learn your habits and begin to automatically turn on when you’re on your way home from work. Your smart fridge will also know this and may scale back its energy use to help save you money on your energy bills.

Bluetooth Special Interest Group (SIG), the organization in charge of the Bluetooth standard, recently unveiled the specifications of Bluetooth mesh. This takes advantage of “mesh networking,” a new technology for creating networks between devices.

Typically, wireless networks rely on several central nodes that connect users to the network. For example, to use the Wi-Fi in your home, you probably need to connect a device to the signal from your router.

With mesh networks, data can travel from one device to another, so instead of using one central node, it travels via many smaller nodes. It uses the fastest and safest route available to make it to its destination. This means the signal can travel farther.

This new announcement from Bluetooth SIG means small Bluetooth devices will now be able to connect to, and share signals among, each other.

While there will probably never be just one connection method all devices use, the various competitors—which include Wi-Fi and some smaller standards such as Zigbee—still have a lot of leeway to secure more of the market. This move by Bluetooth could, however, make it even more popular than it already is.

This is because it dramatically increases Bluetooth’s ability to connect various smaller devices. The ability to form a mesh network allows the signal to extend much farther than it otherwise could. It also creates a single system for all devices to seamlessly connect to each other.

With a nonmesh smart home network, some devices might be too far away from the central node to make a connection. Garage doors, for example, are on the exterior of the house. While a conventional signal might not make it to the garage door, a mesh network could travel from the kitchen to a connected thermostat near the garage, and finally, to the garage door.

While the battle for a smart home standard is far from over and may never end, this is an important step in making Bluetooth more useful for connected homes. It serves as an example of improvements that can be made and shows what’s possible in the smart home industry.

Engineer Turned a Boeing 727 Into a House In Portland, Oregon…