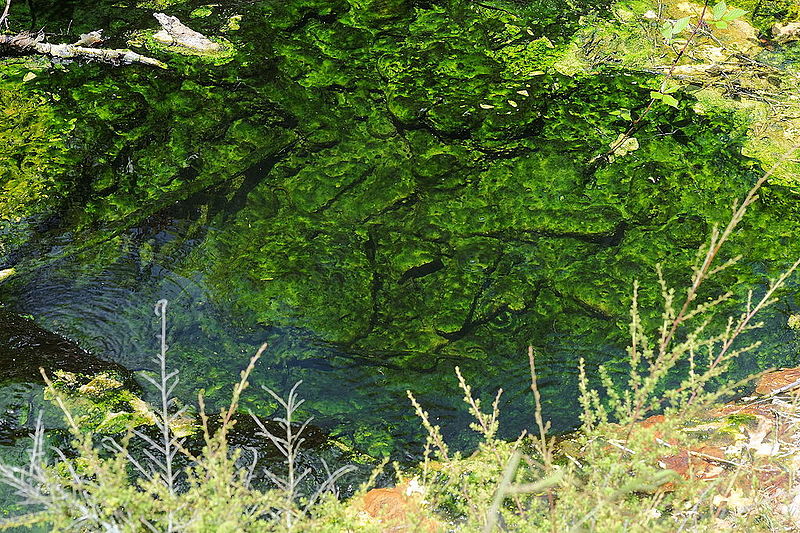 As time to send first crewed mission to Mars is approaching, the scientists are running experiments to make Mars hospitable. So, for long-term bases, scientists want to make them self-sufficient in as many essentials as possible.

Now researchers from the University of Bremen, Germany have shown that it’s possible to grow bacteria on Mars. In a recent experiment, scientists successfully grew cyanobacteria, also known as blue-green algae. But they did this experiment in an artificially created Mars-like climate.

Astrobiologist CyprienVerseux, said, “Here we show that cyanobacteria can use gases available in the Martian atmosphere, at a low total pressure, as their source of carbon and nitrogen,” Scientists are hopeful that this research could help Martian explorers or settlers to survive without depending on frequent resupply missions from Earth.

“Under these conditions, cyanobacteria kept their ability to grow in water containing only Mars-like dust and could still be used for feeding other microbes. This could help make long-term missions to Mars sustainable.”

For this experiment, the researchers developed a bioreactor called ‘Atmos’. Ingredients used in this experiment are only those that can be found on Mars. The bioreactor also used water, which can be collected from Mars’ frozen ice.

“Our bioreactor, Atmos, is not the cultivation system we would use on Mars: it is meant to test, on Earth, the conditions we would provide there,” Verseux said. “But our results will help guide the design of a Martian cultivation system… We want to go from this proof-of-concept to a system that can be used on Mars efficiently.” 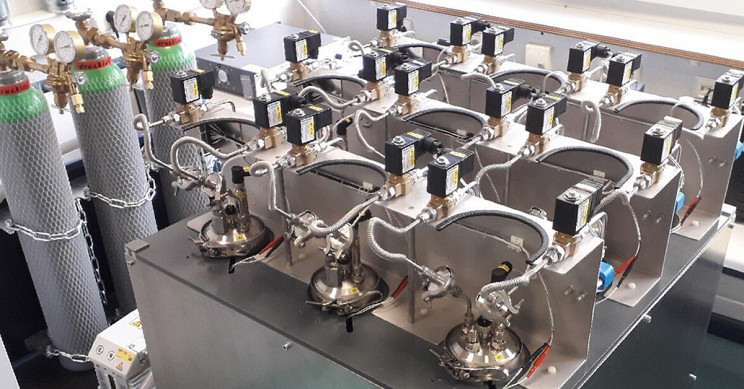