According to scientists, mysterious orange cave crocodiles that live in complete darkness in Africa are mutating into a strange new species.

These creatures were discovered in a remote cave in Gabon in 2008. The reptiles are about 1.5 meters (5 ft.) long. At that time researchers believed them to be dwarf orange crocodiles, however, genetic tests indicated that these strange orange creatures, which fed only on bats and crickets, may be a brand-new species.

“We could say that we have a mutating species, because [the cave crocodile] already has a different [genetic] haplotype,” said Richard Oslisly, who first discovered the cave crocs in 2008. “Its diet is different and it is a species that has adapted to the underground world.”

An international team of researchers suggests that the dwelling conditions of the crocodiles are causing this rapid mutation and evolution. Their orange color is probably a result of living in a mixture of water and bat feces, or guano, which largely consists of urea.

One of the team, herpetologist Matthew Shirley from Florida International University, said, “As a result of that isolation and the fact that few individuals come in or go out, they’re in the process of [becoming] a new species. Whether that happens soon or not is anyone’s guess.” 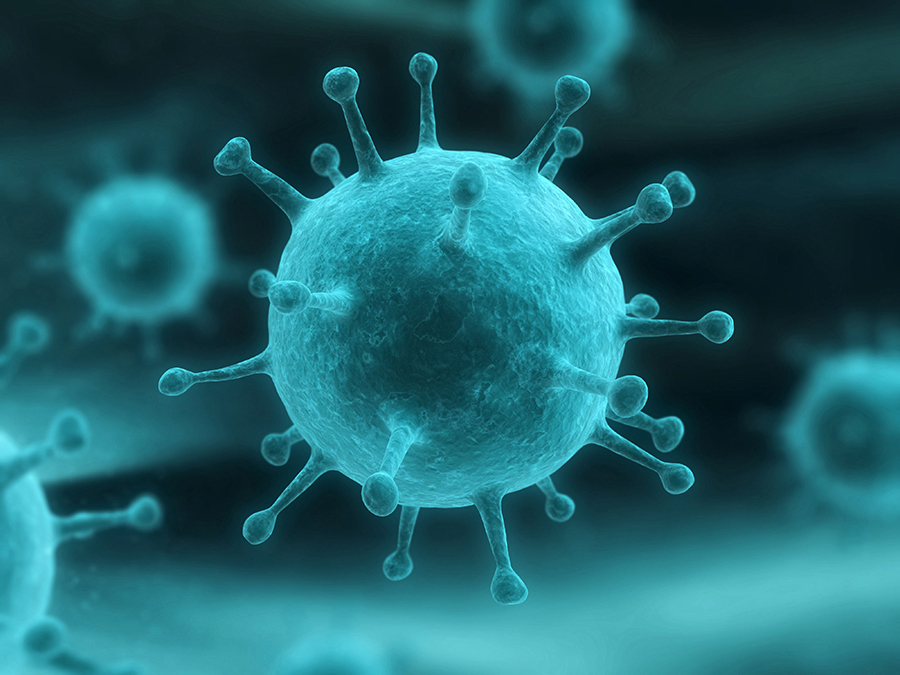 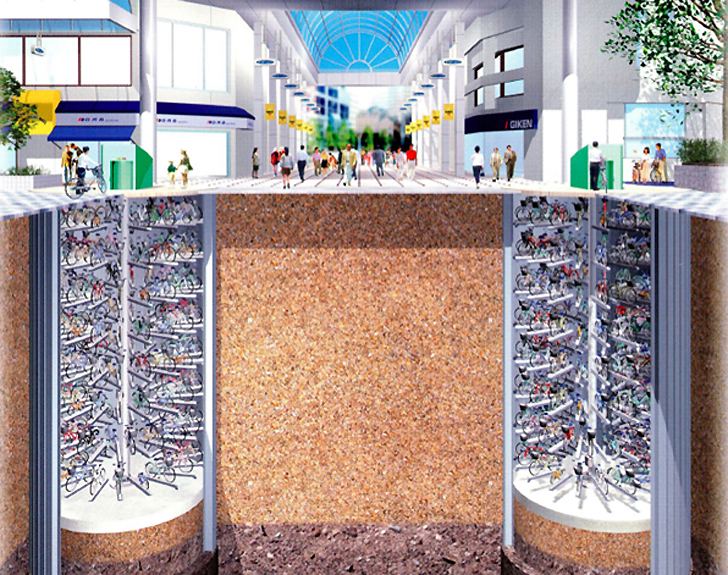