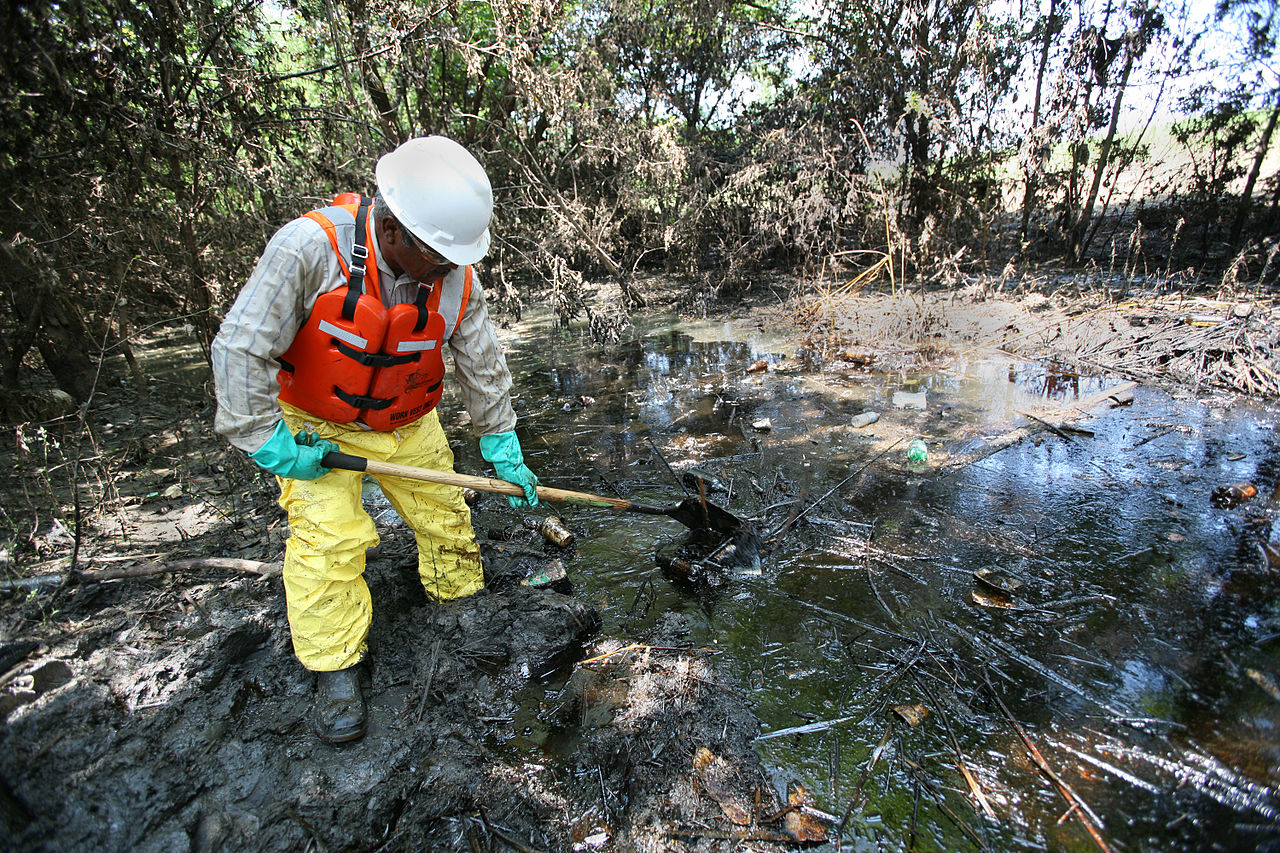 The very word maggot sends shutters through most people. But maggots have proven to help provide critical care when humans or animals are injured. Maggots help to clean out contamination in a wound, which after the cleaning is done will heal correctly. This process is known as “bioremediation.” The US Environmental Protection Agency (EPA) defines bioremediation as “treatment that uses naturally occurring organisms to break down hazardous substances into less toxic and non-toxic substances.”

One of the chief outcomes of industrialization and modernization is the creation of wastewater which ends up contaminated, thereby affecting the natural environment of many living organisms. Wastewater is created by various industrial processes so the type of pollution involved varies widely within and among industries. Contaminants include metals, microbes, soils, and thousands of other substances.

For many instances of wastewater pollution, the natural environment may, over time, depending on the types of pollutants involved, bioremediate pollution through natural attenuation, returning the location to its former pristine self. However, in many cases, pollution is too severe for natural remediation to ever occur or in a timely manner.

Bioremediation is a waste management process that uses environmentally healthy organisms to neutralize and remove unwanted pollutants and contaminants from a site, stream, river, and even the ocean. The organisms work to break down toxic substances into less toxic materials. The process of breakdown can occur at a site, or contaminated materials can be moved off-site to be treated more effectively.

According to Cornell University, “bacteria, fungi, protists, and other microorganisms constantly work to break down organic matter.” When pollutants are added to an environment, many of these organisms die, and the question is whether or not there are organisms left over that are capable of breaking down the pollution. If they are, they are known as pollution-eating organisms, and these can be used at other sites that have similar pollution problems.