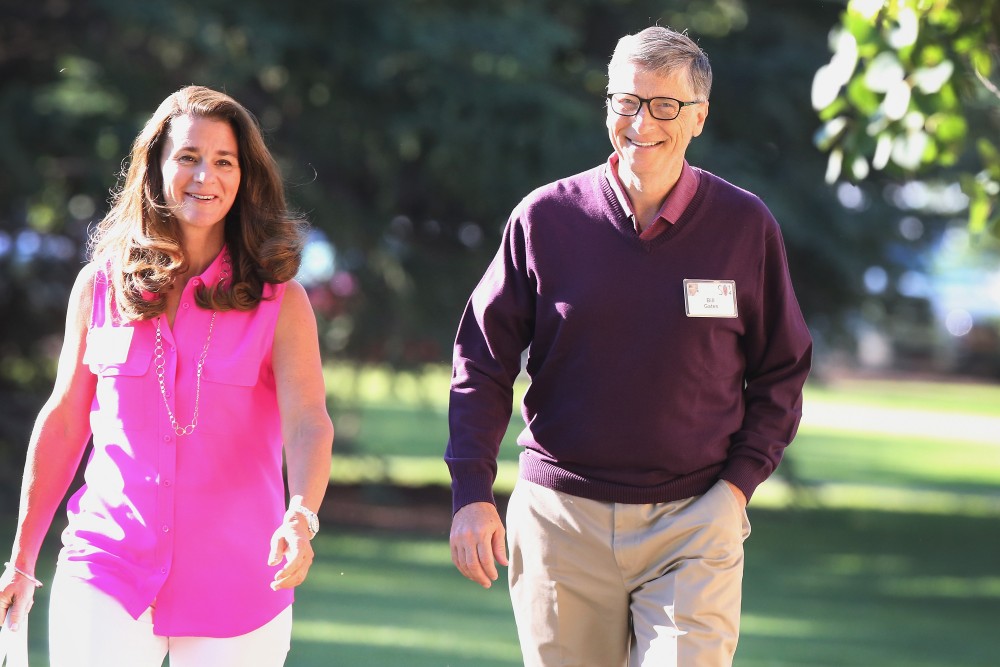 Albert Camus asked: “How should the absurd man live?”

We might look at the man who has made $600,000 an hour since he started Microsoft decades ago, providing the world with an operating system that leaves much to be desired. Or we could cite Microsoft customers who willfully lined up in droves and made a deal with the devil.

Not only did Microsoft’s operating system destroy human institutions that were built up over the past century but it also became a Trojan Horse allowing black hat hackers to empty institutions of money, rob the people blind and create social and political havoc on a grand scale.

Microsoft “System Error Codes” or “Blue Screens of Death” of which there are more than 15,000 listed on Microsoft’s website (talk about absurd!), will forever remain etched into our memories as we likely experienced every one of them multiple times. Each poor soul was, from the beginning, forced to endure the Sisyphean task of dealing with blue screens of death, buggy software and other pestilences.

Punished by the Gods?

Now in a stroke of cosmic justice, Bill Gates is beginning to pay humanity back, granting one penny for each instance of “blue screen of death,” one penny for each minute of wasted time due to lost productivity and one penny because Microsoft’s absurd instructions never solved anything.

The Gods have delivered the “swift sword of justice” by sentencing Gates to live out his natural life with the Sisyphean task of saving humanity from itself. Gates and his wonderful companion Melinda now cross the globe from one trouble spot to the next writing huge checks to solve seemingly intractable problems. What fate could be tougher than this?

The following is a “fatal exception screen” in case you have forgotten what it looks like: In the final analysis, Gates’ lifelong work will be considered as “the people’s work” and he may even be considered a modern day Robinhood. In the end, every frustration ever created by Microsoft may one day be exorcised as Gates’ billions are employed, penny by penny, to solve humanity’s problems and to give each person a chance at a good life.

While many of the projects are geared toward reducing global CO2 emissions, Gates has not yet decided to divest from his holdings of fossil fuel stocks.

Meet DALER: The Drone That Can Fly & Walk, Giving You the Best of Both Worlds.