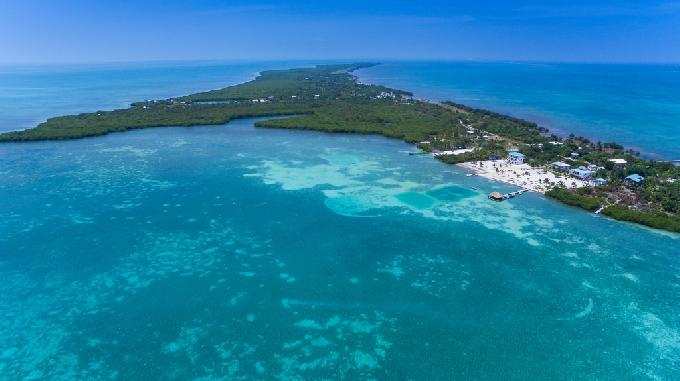 The small South American nation of Belize is home to the largest barrier reef in the Western Hemisphere. The reefs are the country’s biggest tourist attraction. But oil drilling poses a serious risk to the diversity of life that the reef supports.

On Dec. 29, Belize permanently suspended oil exploration in its ocean waters. This is the first time that a developing country has taken such a major step to protect its oceans.

Belize produces some 3,000 barrels of oil a day, which is very small compared to more than 1.5 million barrels that the United States produces each day. But like any developing country, the economy of Belize is dependent on the export of natural resources.

Despite the economic importance of oil exports, this tiny country with only 370,000 residents decided to preserve its coral reefs and pristine waters.

This small but significant decision will definitely send a message to the world to do more to balance economic development with conservation.