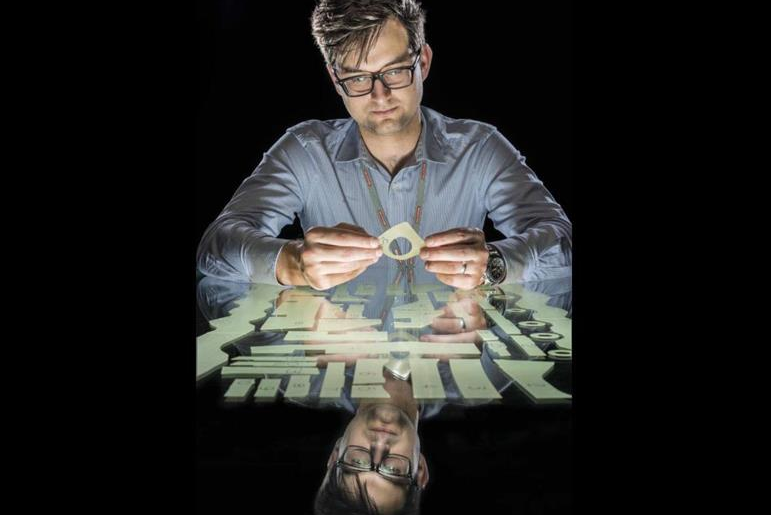 BAE Systems has reportedly developed an innovative aerospace masking tape that leaves no residue after being peeled away from the surface on which it is used.

The company believes the new aerospace masking tape will save them upwards of $70 million because it will eliminate the need for aerospace engineers to use the tough, industrial-grade aluminum tape currently being used that is extremely difficult to remove.

Many times, the removal process is so strenuous that the tools used to remove the heavy duty masking tape leave damage behind.

BAE’s industrial masking tape, however, leaves the surface clean when it is peeled off because it is made of a light, pre-cut vinyl and different forms of adhesive that enable it to be removed by hand.

As a result, the company estimates the removal process for an average component can be trimmed down from 11 to 2.5 hours.

It is already being used in production of the company’s F-35 Lightning II aircraft and should end up saving the company $70 million over the next 20 years. This estimated savings comes from the fact that the tape saves $23,000 on the production of each individual plane.

Robots Sent to Clean Up Fukushima Power Plant Have “Died” Due to Radiation
Fusion Energy; Too Important To Fail – Too Big To Hoard
A Look at Emerging Green Nanotechnology