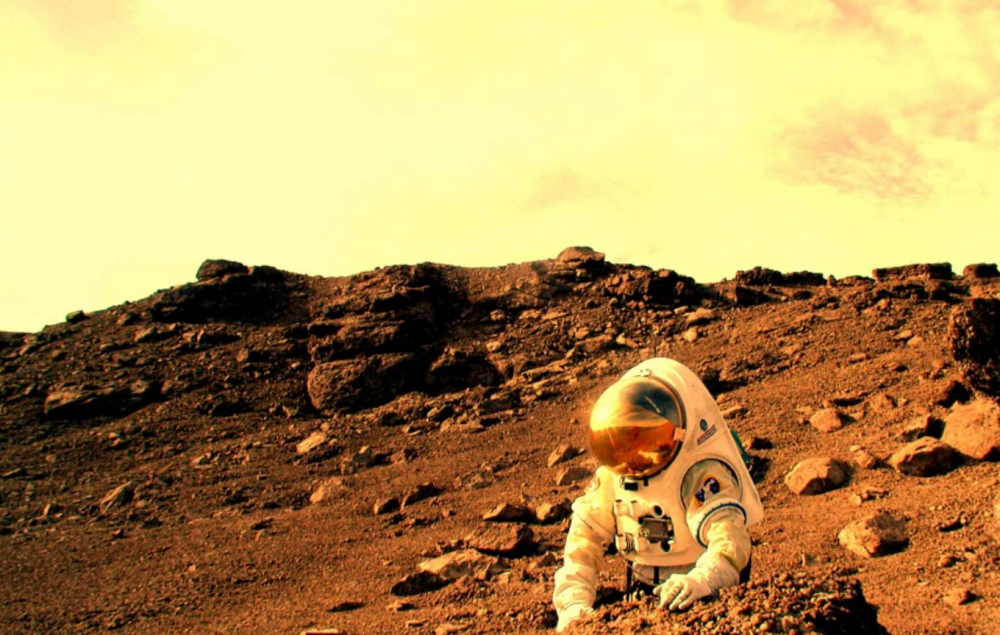 Scientists have been working for years on plans to colonize Mars. But what is the point in constructing interesting Martian habitats, growing food or digging tunnels into Mars if our most basic and immediate need of survival is not taken care of?

Astronauts can’t breathe on Mars unless they wear a spacesuit. However, a new study published in the journal Science offers some hope of making Mars breathable for humans. Researchers believe that a species of sea-dwelling bacteria, known as cyanobacteria, may provide a steady supply of oxygen for humans on the red planet.

This family of bacteria is photosynthetic — it can take in carbon dioxide and energy from the sun and discharge oxygen. What makes cyanobacteria particularly well-suited for a job on Mars is the ability to conduct photosynthesis and generate oxygen even in low-light and other harsh environmental conditions.

Elmars Krausz, Australian National University emeritus professor, said, “Photosynthesis could theoretically be harnessed with these types of organisms to create air for humans to breathe on Mars. Low-light adapted organisms, such as the cyanobacteria we’ve been studying, can grow under rocks and potentially survive the harsh conditions on the red planet.”

Krausz continued, “This might sound like science fiction, but space agencies and private companies around the world are actively trying to turn this aspiration into reality in the not-too-distant future.

High Speed, High Sensitivity Thermal Cameras
No More Hunting for Parking – Robot Valet Does it For You
350,000+ Engineers Needed in the UK by 2016