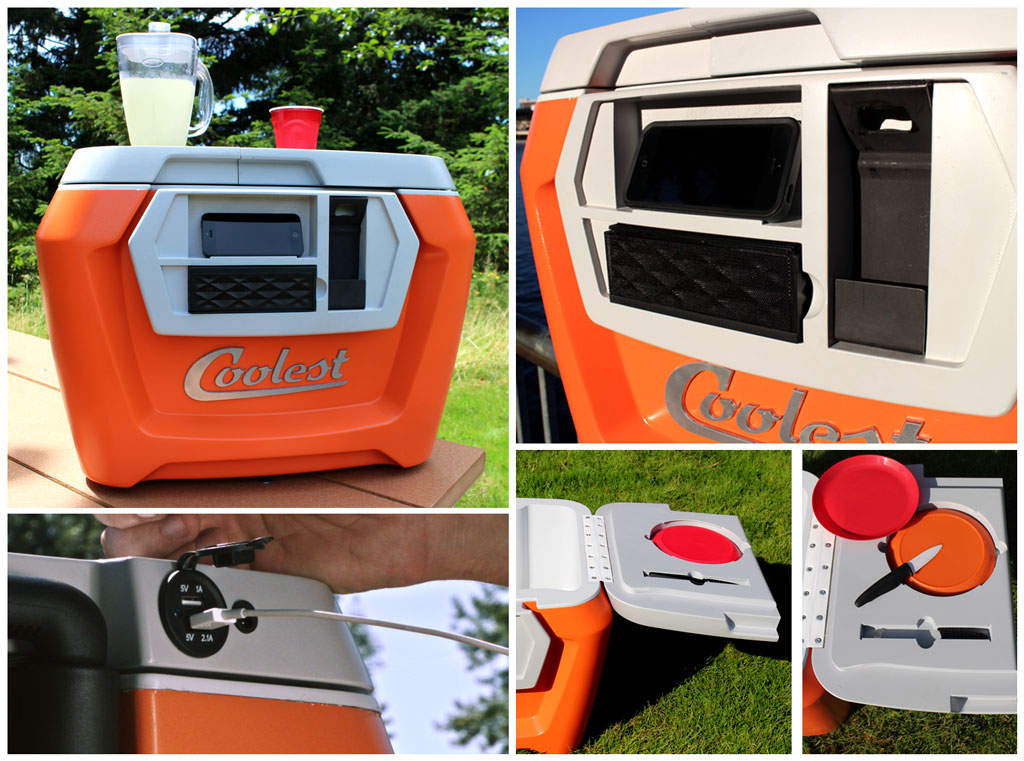 The new cooler innovation could quite possibly set the Kickstarter fundraising record as the original goal was only $50,000, and there are an incredible 48 days still to go.

What makes the “Coolest Cooler” so special?

Quite simply, this cooler has everything you need for a great time at the beach, lake, or hanging out by the pool.

Some of the features:

The fundraising record on Kickstarter was set in 2012 when Pebble smart watch raised over $10 million.

Grepper hopes his product can exceed this record, offering a cooler to any one who pledges $165 or more.

The coolers are expected to be delivered in 2015 so back the project today in order to lock down your very own “Coolest Cooler”!