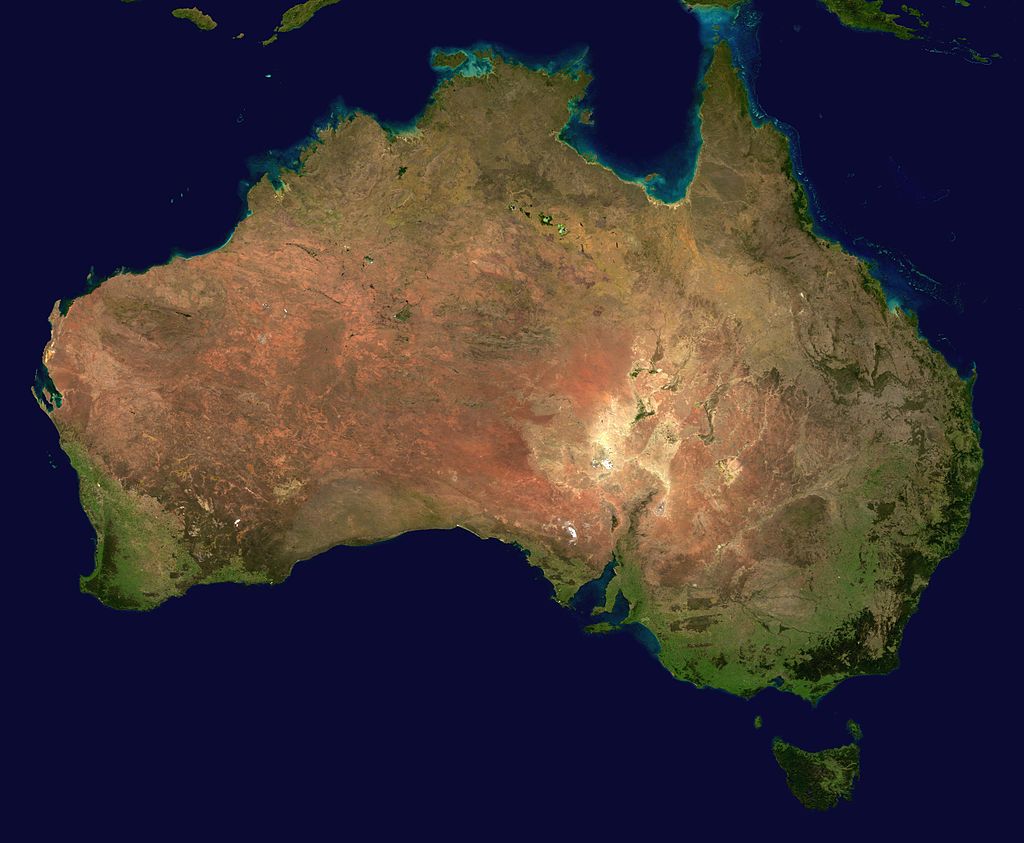 Since 1994, when the country last updated its GPS coordinates, Australia has moved about 1.8 meters (5.9 feet) north.

No, it’s not due to a sudden catastrophe!

Australia has not moved 6 feet to the north all of a sudden; rather, it’s due to a plate tectonic accounting correction similar to the leap year.

Plate tectonics is a scientific theory that explains how the continents move across the Earth’s surface. Earth’s rigid crust is not one piece but is composed of many huge tectonic plates upon which the continents ride.

The Australian continent has actually been slowly drifting all along, but that movement has not been updated since 1994.

Currently, the Entire GPS navigation system in Australia is off by nearly 6 feet

Since the plate has been moving at a couple of inches per year, it has rendered the maps made on satellite imagery practically useless. The GPS system has become less and less correct because it relies on pinpoint map accuracy.

The geographic accounting correction will be 1.8 meters or 5.9 feet

This correction will position Australia not to where it is now; but rather, to where it will be in the year 2020 to stay ahead of the movements of Earth’s tectonic plates.

To stop playing catch up, Australia plans to implement a system in 2020 that will match the global and local coordinates in real time.