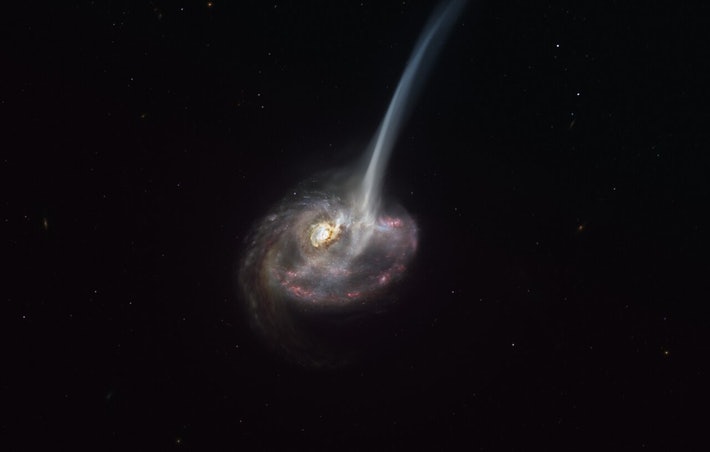 Recently an international team of astronomers observed a rare phenomenon in space – the death of a distant galaxy.

When stars stop forming in a galaxy, that marks the beginning of the death of that galaxy.
Until now, astronomers have observed many ‘dead’ galaxies but for the first time, they got the chance to observe the process of death. They observed a dying galaxy ejecting nearly half of its star-forming gas and losing fuel.

Researchers observed it in the European Southern Observatory (ESO). For this, they used the telescope Atacama Large Millimeter/submillimeter Array (ALMA).

This galaxy is about nine billion light-years away from the Earth.

In-fact ID2299 is so far away that the light emitted by it takes 9 billion years to reach Earth. So, the team has witnessed what had taken place when the universe was only about 4.5 billion years old.

According to the scientists at ESO, the galaxy is ejecting the gas at an alarming rate. It is ejecting gas equivalent to 10,000 Suns every year. This implies that it losing its fuel to make new stars.

Researchers explained that the galaxy started losing its gas after its collision with another galaxy.

Annagrazia Puglisi, a lead researcher on the study, said, “Using ALMA we have discovered a distant galaxy, ID2299, which is ejecting about half of its cold gas reservoir out of the galaxy,”
“This is the first time we have observed a typical massive star-forming galaxy in the distant Universe about to ‘die’ because of a massive cold gas ejection.” 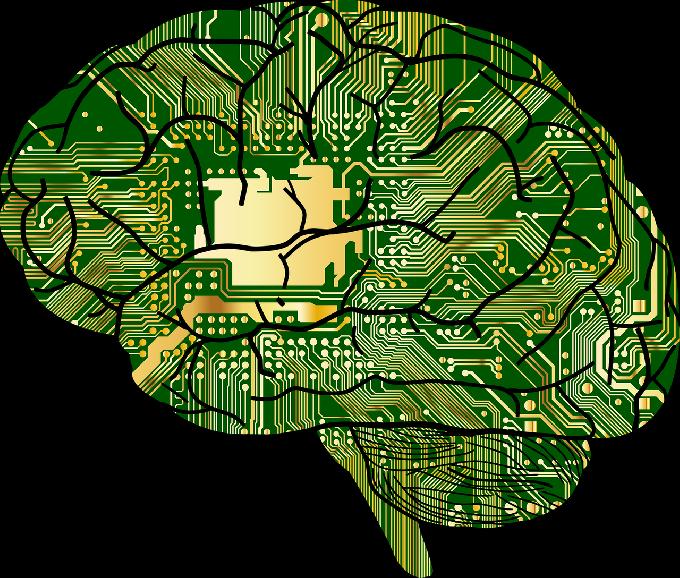 Elon Musk’s Neuralink can solve a lot of brain diseases with a brain chip
Want to be a Superhero? Get Night Vision Injected in Your Eyes!