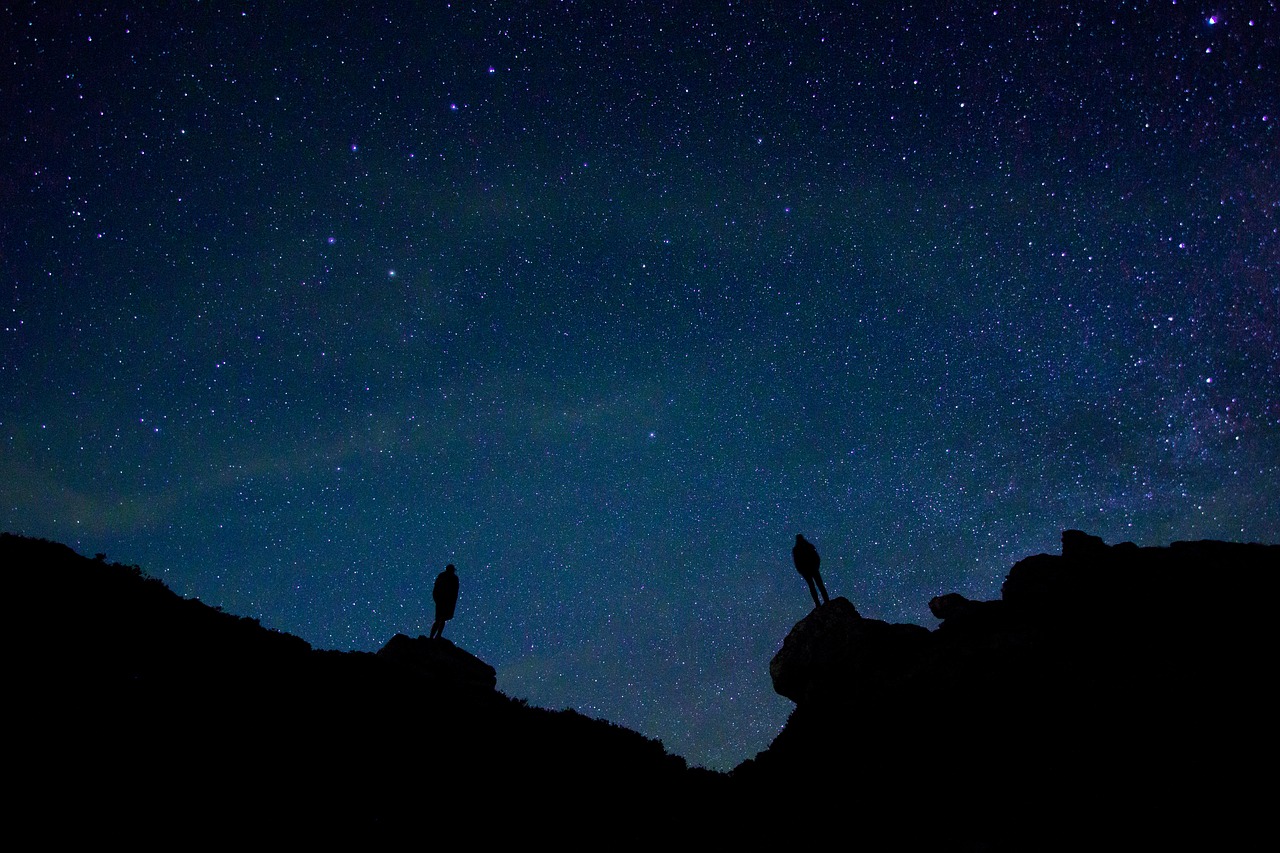 Last month, we reported about SpaceX’s Starlink project that launched their first 60 of a total of 12000 satellites that are planned to form an artificial constellation of high-speed internet. In the same time that new-technology advocates celebrate, night sky gazers are feeling desperate. The International Astronomical Union and International Dark-Sky Association have already expressed their sincere concerns about the Starlink project, as they believe it will render the study of the night sky impossible.

Although the particular satellites are small in size (the equivalent of a pizza box), their huge number and their reflective surfaces have the potential to severely hinder astronomical research. Not only that, but the nocturnal wildlife could also be threatened by this change in the night sky as they point out. The union of Astronomers believes that SpaceX’s satellites will appear as slow-moving dots in the night sky, long after the sunsets, and way before the sunrise.

As they clarify, these reflections will most probably be too small and faint to be seen with the naked eye, but for amateur and professional astronomers alike, it will become a serious impediment. Already, the Lowell Observatory had to pause studying distant galaxies when the 60 of the first Starlink satellites passed right in front of their field of view. All of this comes on top of the 1980 active satellites that currently orbit Earth, so astronomers have enough of a problem to deal with already.

Elon Musk responded to these concerns by saying that they will make the next batches darker so that they’ll reflect less light. Moreover, he claimed that the benefit that Starlink will bring to humanity and especially the economically disadvantaged people is considerable. All that said, Starlink will go forth, but probably with some modifications along the way.