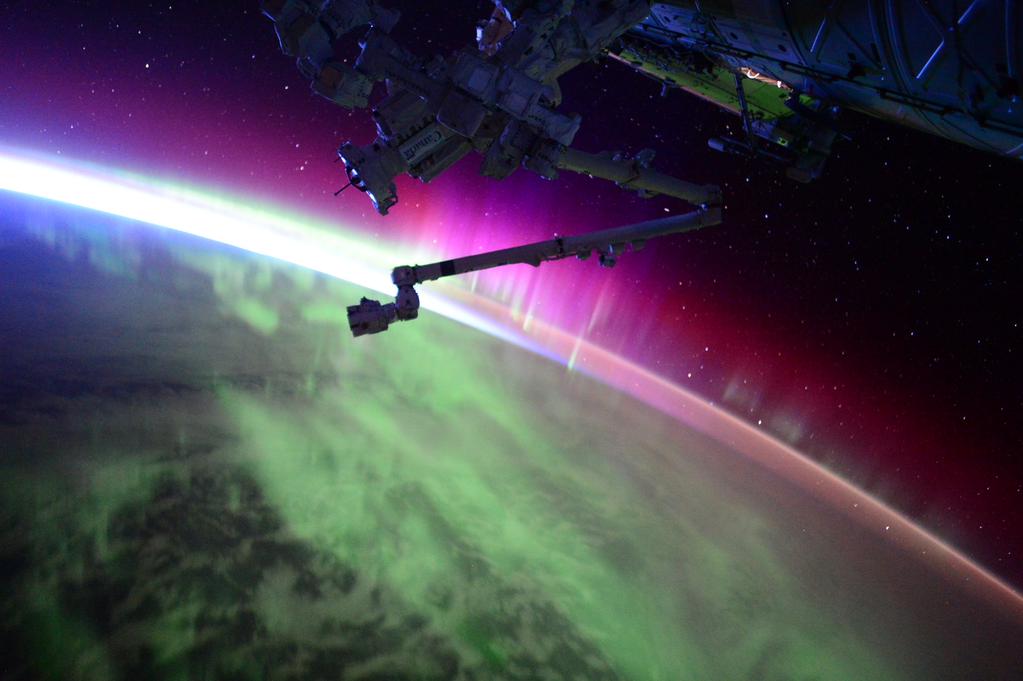 As annoying as Twitter can sometimes be, it definitely has its moments where you are thankful it exists.

For example, we can now experience what astronauts see in space in real-time, as in the video below from astronaut Scott Kelly aboard the ISS.

Without some type of platform like Twitter, I probably would never get the chance to see the Aurora Borealis on a sunrise.

Thanks to Mr. Kelly, the world gets to see a beautiful video of the Aurora Borealis.

Day 141. The chapter of a day ends as it began. #Aurora on a sunrise. Good night from @space_station! #YearInSpace https://t.co/hZBMs9q0CS 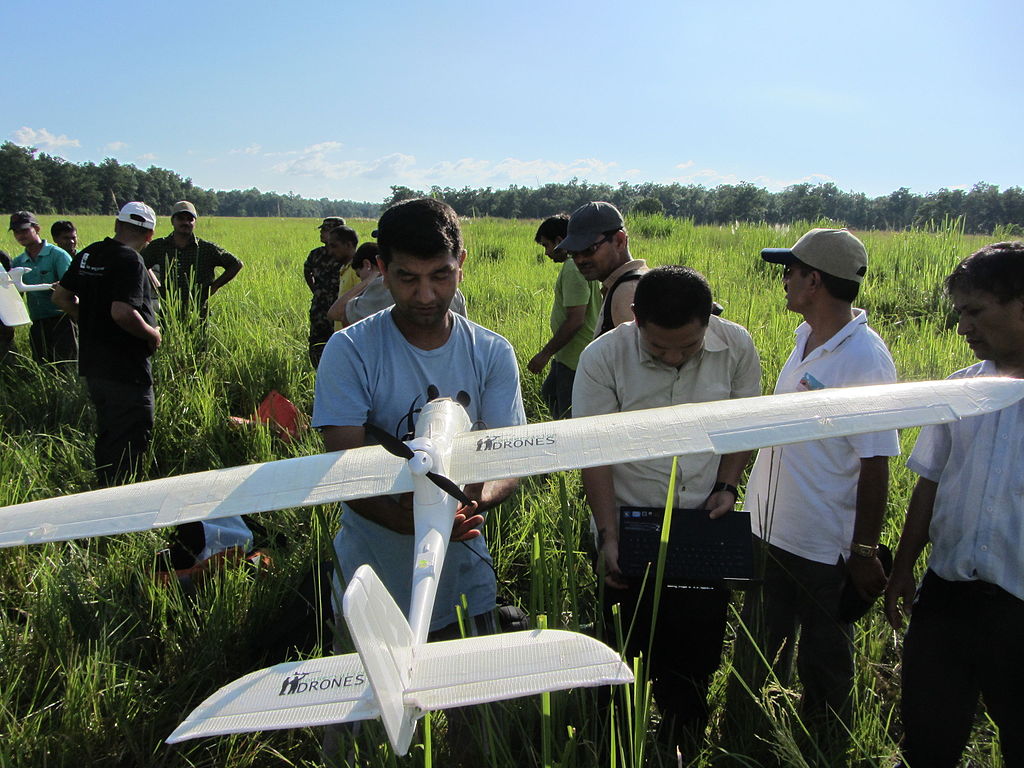