To landlubbers centuries ago, the prospect of getting on a ship and crossing an ocean was probably just as murky a concept as today’s belief that spaceships can be sent into outer space to build colonies and land on asteroids to extract minerals. New generations of swashbuckling spacemen will soon come back to earth with amazing stories about the new frontier.

Scientists believe they can get enough raw materials resources and minerals from asteroids that mining them will be economically viable. With a current cost of $10,000 to launch just 1 pound of material into space, advocates of asteroid mining believe profits are possible.

Raw materials would include metals, volatile compounds, water, and more. One of the risks and challenges in choosing an asteroid is determining if it has enough valuable materials to make the mining profitable. Another possible destination for mining is the hydrocarbon lakes that can be found on Saturn’s moon Titan.

According to asteroid mining experts such as Planetary Resources and Deep Space Industries, asteroids are most likely to be mined in orbit or after being redirected to the moon where mining can take place, natural resources extracted, and fuel and spare parts manufactured with the raw materials that have been obtained. Some scenarios will involve mining for natural resources as an asteroid is moving at thousands of miles an hour.

According to NASA, materials that are frozen in asteroids “can be used in developing the space structures and in generating the rocket fuel that will be required to explore and colonize our solar system in the 21st century.”

The first big asteroid mining event is set to occur in 2023 when NASA launches the OSIRIS-REx mission that will return a sample from the asteroid Bennu. This will give scientists their first opportunity to study materials that were created early in the life of our solar system.

The following video is an announcement of a $227 million investment from Luxembourg in asteroid mining. 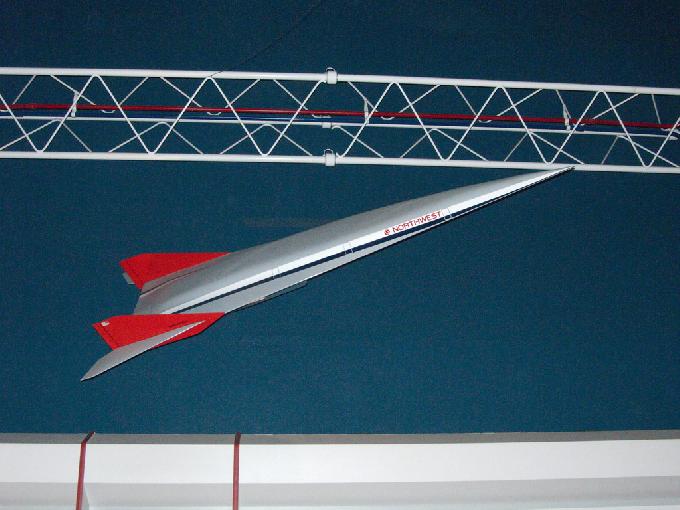 Pushing the Boundaries of Hypersonic Travel 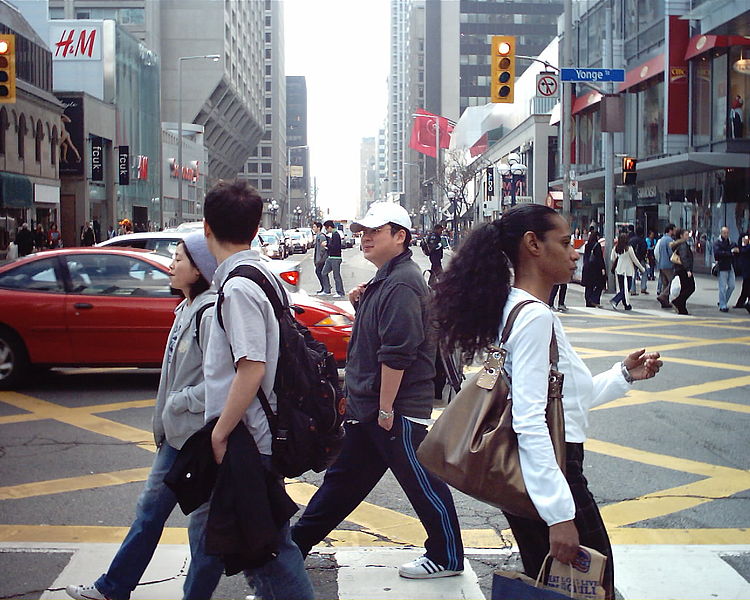