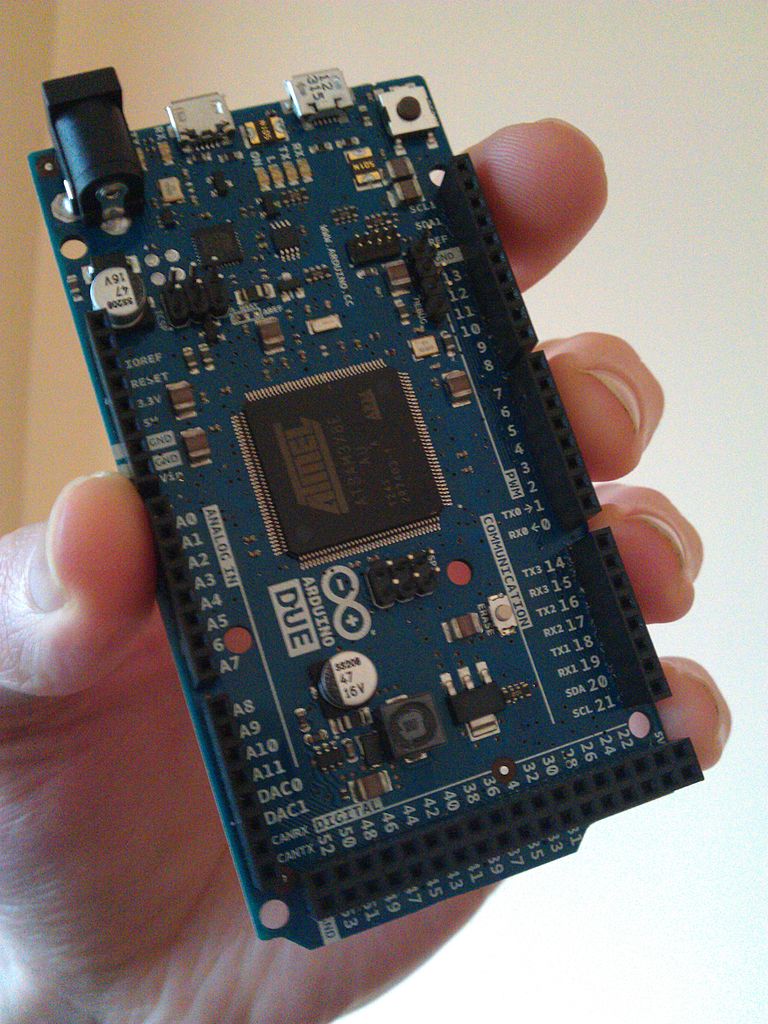 To ultimately understand the human brain’s functionality, increasingly smaller processors are needed that run on as little energy as possible. Today, researchers are attempting to simulate neural networks in real time in hopes they can be used by computer scientists, neuroscientists, and roboticists.

ARM is a global leader in designing and licensing microprocessors that are fast, low-cost, and power efficient. The company is becoming increasingly involved in building a smart, connected world by shipping billions of ARM-based chips, more than 15 billion last year.

ARM has developed an innovation hub through which the latest electronic devices are designed with the help of members of its partner ecosystem. The company provides developers with ARM architecture, processors, graphics, system IP, software tools, and embedded design support.

In healthcare, medical sensors are designed to collect information and feed health analytics applications that provide dashboards to care providers to better help patients. ARM processors are also used in a variety of mobile devices that help monitor patients to screen for and identify new opportunities to prevent illness. These new technologies are part of a trend toward more personalized medicine, lower costs of treatment, and greater accuracy and information collected.

At last year’s ARM Research Summit, James Myers discussed the potential of harvesting energy from a variety of sources: solar energy, industrial and human vibrations, industrial and human temperature variations, indoor and outdoor light changes, and GSM and Wi-Fi radio frequencies. These are tiny amounts of energy, as low as a few micro watts or millionths of a watt (µW), that could be harnessed to run small devices.

The general idea is to combine low-power circuits and computing with low energy sources.

In the following video, one of the original architects of the ARM processor discusses the state of ARM processors and how they are becoming smaller and smaller.