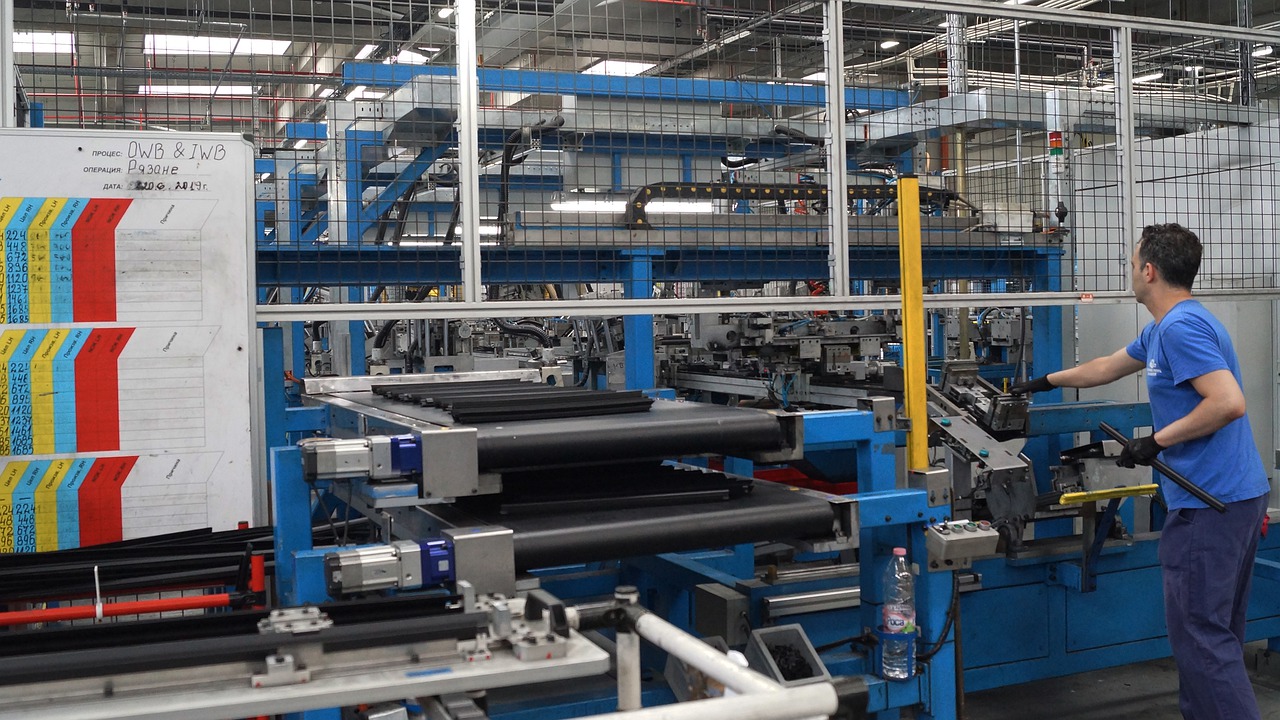 Image by x3 from Pixabay

Even before the fundamental market disruption brought by the COVID-19 pandemic, automotive manufacturing in the EU was showing signs of being an adipose sector that needed serious trimming. According to the European Automobile Manufacturers Association (ACEA), there are almost three hundred car and engine production plants on the continent.

This number is a lot higher than what can be supported by the market that EU brands look to capture, and even though the plants provide jobs to 3.5 million people, justifying their existence from a cold economic perspective is hard.

Especially now, during times of cost-cutting and rationalization, assembly points could be incorporated in larger factories, while smaller, niche operations, could either shut down completely or stripped and absorbed into larger facilities.

Automotive manufacturing accounts for Europe’s 11% of all manufacturing jobs, and 6.1% of all EU jobs. So, the answer to the question of why car makers aren’t shutting down some of their factories is that this would have an adverse effect on the economy of the area, the country, and the entire continent. This is why there are national and European fiscal support programs that kept these plants open until now, but things have rapidly changed in 2020.

Car sales have dropped and customer demand forecasts aren’t painting a positive picture for the foreseeable future. Governments have to support many areas of the economy right now, so they can no longer sustain the burden that comes from the automotive manufacturing field. It is inevitable that some factories will close down soon, and no union power will be able to prevent this.

Some even fear that just one wave of closures in 2021 won’t be enough to keep things afloat. If the upcoming global economic recession persists for long, car manufacturers will have to become a lot leaner than they are today. For now, almost all factories operate at a very low capacity until decisions are made, but the prognostic is already crystal clear.