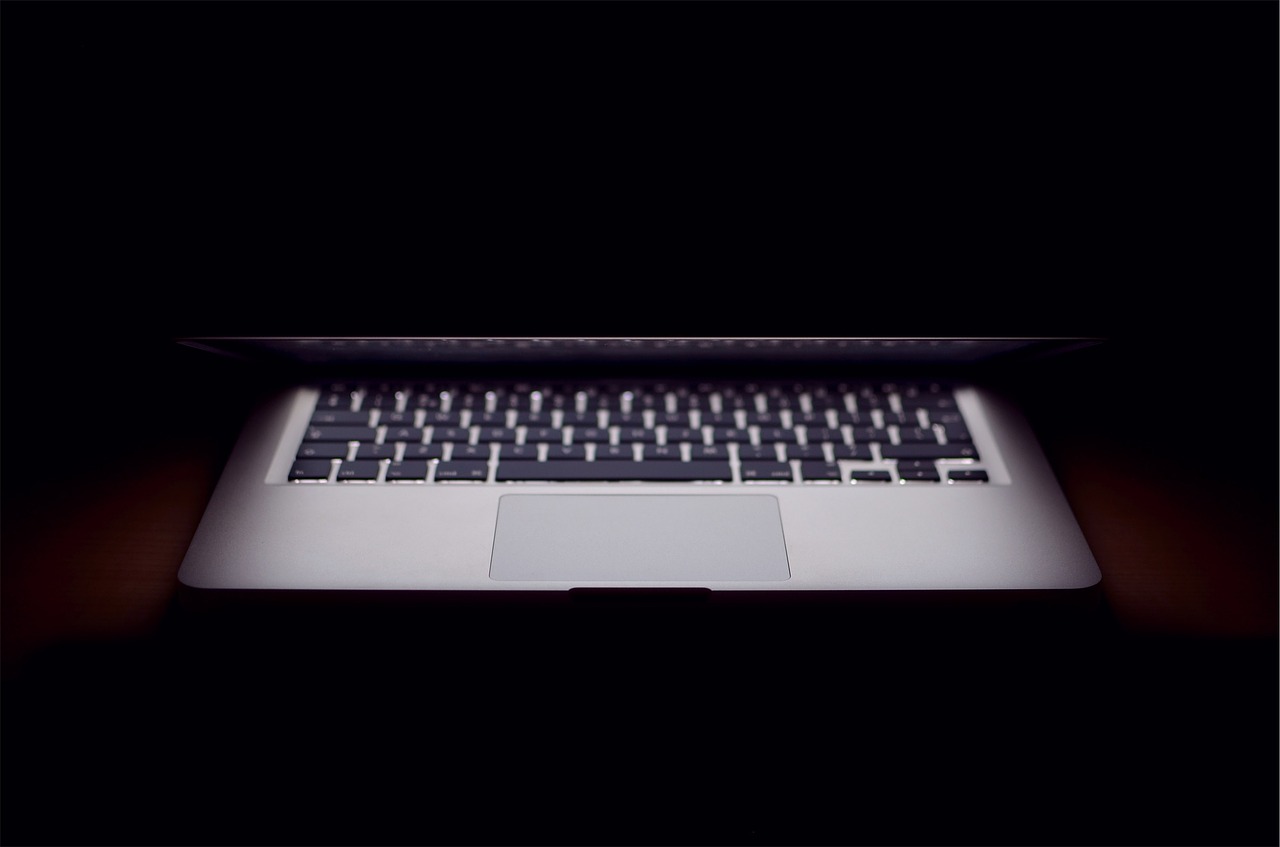 There’s a lot of hype surrounding dark mode, a simple toggle that lets you change the background color of an app window to black.  Dark mode is easier on your eyes and battery. Dark mode is a user experience option that uses inverted color palettes to provide mostly grayscale versions of your favorite social platforms and operating systems.

Research from Richard Hall from the University of Missouri continues to dive into the benefits of darker backgrounds for screen users exploring the correlation between retention of users when on a darker mode. This can have a huge impact on the Online Marketing and Social Media platforms and apps.

Dark mode has been around for a while but only now have Apple adopted this into their OS. Are there any advantages to dark mode?

Reddit’s top upvote sums up a lot of what people believe dark mode most benefits. Here’s their comment.

Night is dark. Screen is dark. Eyes not hurt

The feature yields battery-saving benefits, too, if your device has an OLED screen. In fact, Google claims that black requires far less power to display on-screen than white, so don’t be surprised if you see a system-level dark mode incorporated in Android Q, even if it’s not yet in the beta.

Dark mode can be found in a bunch of popular apps, from workplace collaboration chat app Slack and Microsoft’s Outlook email client to Google Chrome and YouTube. You can also find it within game console operating systems like the Nintendo Switch and Xbox One S / X and increasingly on anything that has a color display.

Then there is the response from some users:

“We’ve been using the light mode for years?! Surely it doesn’t matter?!”

Some content doesn’t need dark mode. Dark mode is intentionally created for those who want to reduce eye strain at night. Many dark mode lovers use their devices at night and claim the benefits of this have been extremely useful. For those users, it can be a lifesaver over time.

In late 2018 Apple announced at the WWDC (Apple Worldwide Developers Conference) that it will be introducing Dark Mode in Mojave, their latest OS.

For those who are dark mode lovers, here are the many benefits of using it:

Thanks to Apple’s addition, you have the choice. You can go both light or dark mode.