Apple is no doubt the topmost smartphone manufacturer in the world, which caters to the needs of millions and millions of customers with its new iPhones every year. But, it is also responsible for thousands of tons of IT junk which ends up in landfills.

To cope up with this problem, Apple has unveiled a robotic system called Liam. The robot is programmed to take apart junked iPhones and recover valuable materials which can be recycled or reused.

Liam, which was under development for nearly three years, is programmed to disassemble only the iPhone 6.  However, Apple has plans to handle different devices in the future.

The robot system has already been installed at the Apple campus in Cupertino, California. Apple plans to build a second one in Europe.

Here are some of Liam’s features: 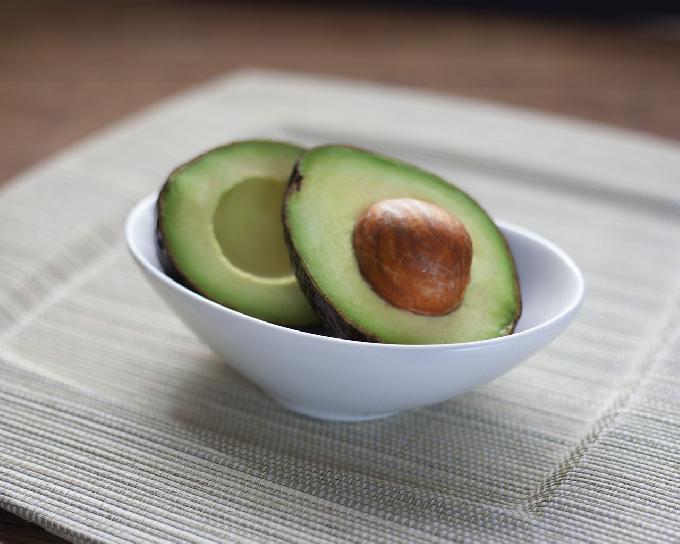 Get Paid $300 to Eat Avocados Every Day