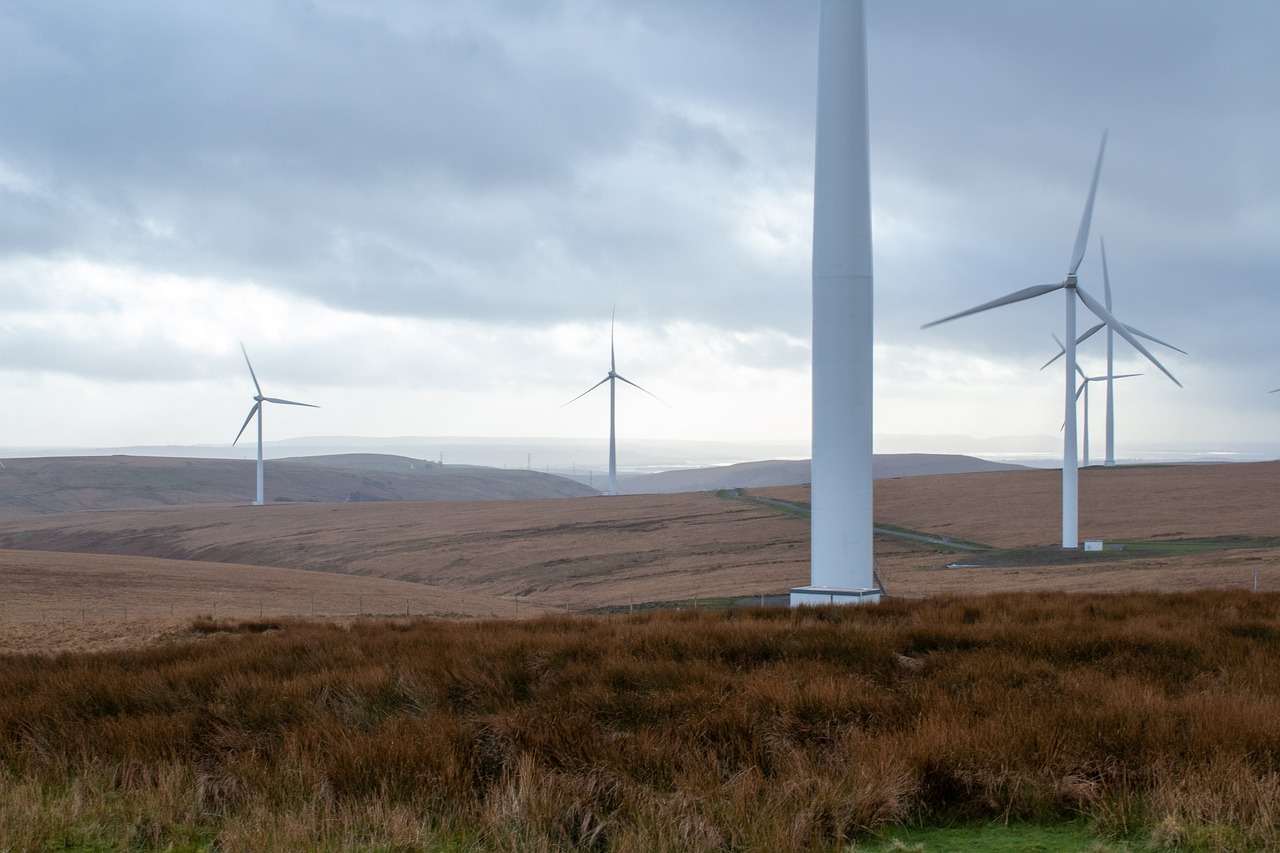 Image by Ed White from Pixabay

Apple is the largest tech company in the world today, with a net worth of over $1 trillion. Naturally, the company, together with its suppliers, produces a lot of carbon dioxide. More accurately, Apple generated 25.1 million metric tons of CO2 in 2019, equal to six coal-powered power plants.

That should change in the next decade, though. The iPhone manufacturer announced that it wants to become carbon neutral by 2030. Apple started slashing CO2 emissions a while ago – in 2019, for example, it produced 4.3 million metric tons less according to the company’s 2020 Environmental Progress Report.

Still, Apple has a long way to go before it becomes carbon-neutral. The largest culprits are the suppliers, which produced 76% of the whole carbon dioxide generated. Fortunately, Apple convinced its part suppliers to reduce the carbon footprint of producing the parts needed for the company’s products.

Overall, Apple set a goal to only use renewable energy for the end-to-end production of its products in 2030. To do that, the company will set a plan to reduce carbon emission by 75%, while also finding ways to eliminate the 25% in the next few years.

Meanwhile, Apple announced that it reached a carbon-neutral status in its manufacturing facilities and business travel operations in April this year.

Apple’s commitment certainly sounds promising, but it’s Microsoft that is at the forefront in terms of carbon footprint reduction. The company, mostly known as the Windows operating system, aims to become carbon negative by 2030.

Moreover, Microsoft wants to remove all the carbon it created since its creation by 2050. Truthfully, though, Microsoft doesn’t produce nearly as much Surface hardware products as Apple does.

In parallel, Amazon recently announced that it wants to become carbon neutral by 2040. To do that, the e-commerce giant plans to use eco-friendly delivery vehicles.

Are You Daring Enough to Play on a Massive Bouncy Hammock?