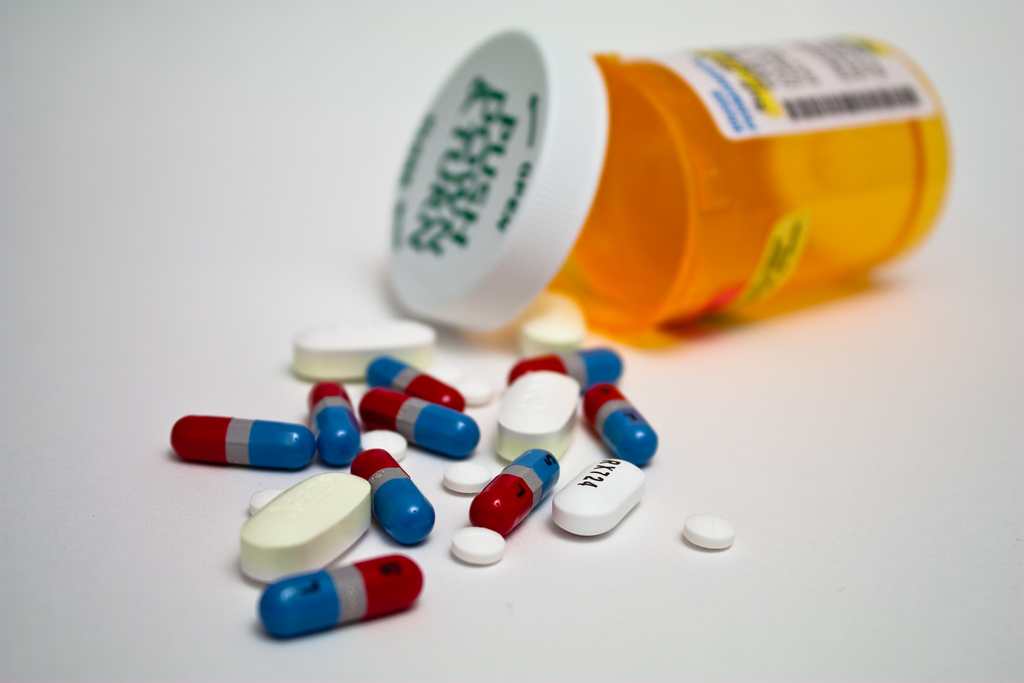 A new pilot study by a team of researchers at the University at Buffalo found that every year of usage of antidepressants could increase the risk of tooth implant failure. Antidepressants, which are used to treat anxiety, pain, and other psychological disorders, can create a hurdle in the tooth implant functionality.

According to researcher Sulochana Gurung, lead investigator and a doctor of dental surgery (DDS) candidate, the healing process after a tooth implant requires a new bone to grow around it and help it stay secured in the place. While antidepressants can help individuals manage the symptoms of anxiety, pain, mood swings, and emotional distress, this is a significant side effect of these drugs, as they can decrease the metabolism of bone development, which is critical for the development of bone and the healing process.

Latifa Bairam, DDS, MS, an investigator on the study and clinical assistant professor in the Department of Restorative Dentistry in the UB School of Dental Medicine said in a statement, “Antidepressant medication may relieve depression symptoms and help millions of patients worldwide, however, their benefits must be weighed with the side effects. Patients should cooperate with their physician to reach the right balance. Four of the many known side effects that are reported in the literature are a big concern to us as dentists in regard to oral and bone health.”

The SDM Dean’s Vision Fund facilitated the Student Research Program, which presented the study named, “A Pilot Study: Association between Antidepressant Use and Implant Failure.” Bairam, lead investigator on the study, completed her mentorship under Sebastiano Andreana, DDS, MS, associate professor and director of implant dentistry, and Mine Tezal, PhD, DDS, clinical assistant professor in the Department of Oral Biology.

They studied implant failure after observing the growing number of patients who used antidepressants. They evaluated the data from their charts and found out that at least 33% of their patients who complained of tooth implant failure reported using antidepressants. Andreana said in a statement, “We decided that the dental community and the world should be aware of this, and that triggered the preparation of the research. The difference between 33 percent and 11 percent is quite remarkable and needs further in-depth analysis.”

According to researchers, more than 12% people, over the age of 12 use antidepressants and the numbers are rising. Researchers are planning to use a much larger control group next time.

Airbus Releases Photos of Its Highly-Anticipated A350 XWB Jet

The Innovations That Are Changing the Health Care and Medical Fields

How This Unprecedented Innovation is Revolutionizing the Mattress Industry