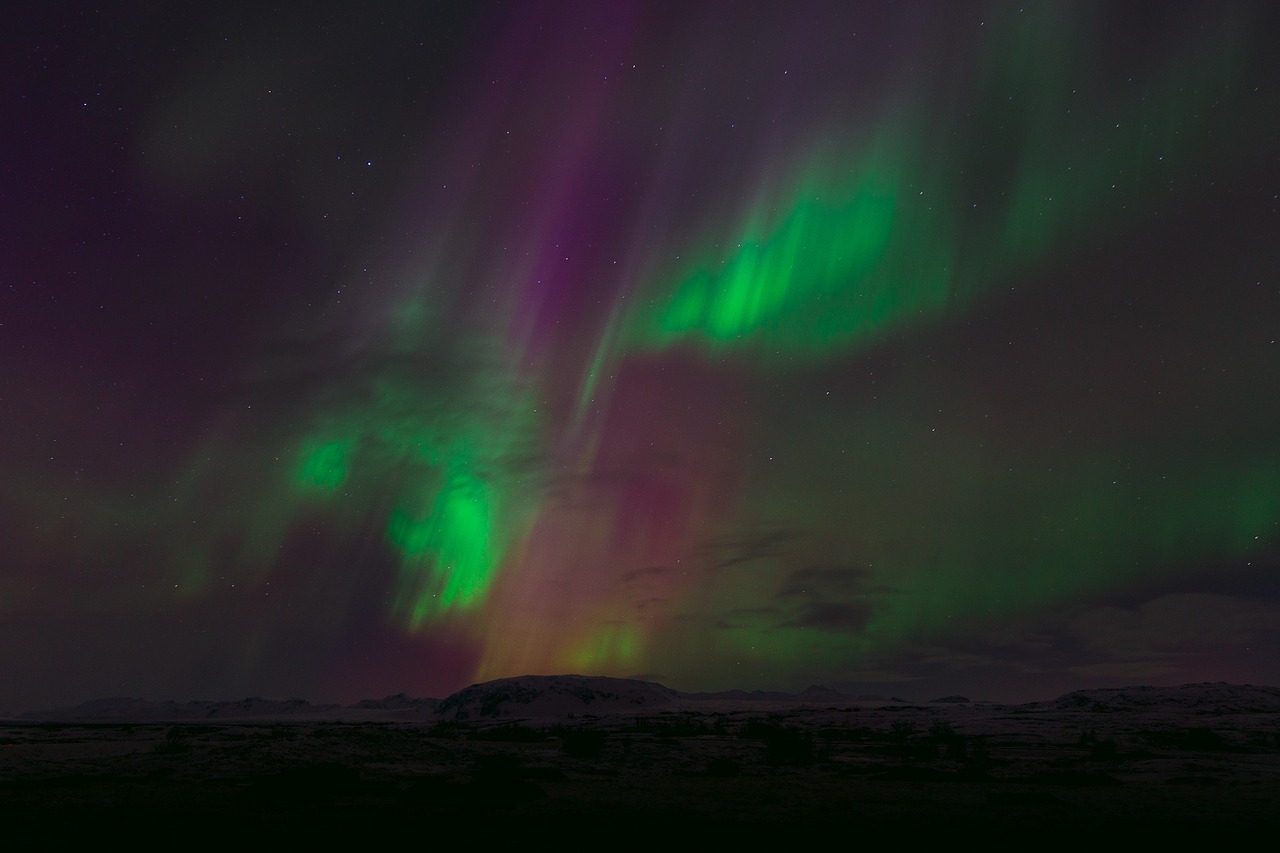 There is a lot of scientific proof that we are due for a Magnetic North and South pole shift which occurs every 200 000 to 300 000 years. The erratic magnetic movement of the poles out of the Canadian Arctic towards Siberia in 2015 caught scientist by surprise. The movement was so significant that the researchers had to update the World Magnetic Model (WMM) used by GPS systems worldwide. This prompted the possibility of a total shift as late as 2020.

The recent discovery of a 1700-year-old tree, known by its Māori name kauri, at an excavation site for the geothermal power plant on New Zealand’s North Island, stirred up a buzz amongst scientists because it was perfectly preserved. Because of the preservation and age, scientists can clearly study the change in the growth rings. “There’s nothing like this anywhere in the world. It’s the time it takes for this movement to occur that is the critical thing…We will map these changes much more accurately using the tree rings,” Alan Hogg, from New Zealand’s University of Waikato, said.

What is the big fuzz all about you might ask? Iron in the earth’s core generates a magnetic field around the earth which acts as a barrier from charged particles or solar winds (radiation) produced by the sun and prevent the ozone layer from diminishing.

When the magnetic poles attempt to “flip”, this weakens the magnetic field leading to more radiation bombarding the earth thus affecting the growth of the vegetation, in this case, the distance between the rings in a tree. This occurrence of past reversals led scientist to believe that this was directly linked to extinction events.

Turney, one of the scientists investigating this phenomenon said “The precious thing is this huge, lonely tree grew for some 1700 years across a remarkable period in our planet’s history when the Earth’s magnetic field flipped some 42,000 years ago, a period known as the Laschamp Excursion. Funded by the Australian Research Council we’re undertaking detailed measurements of the radioactive form of carbon through the tree rings.” 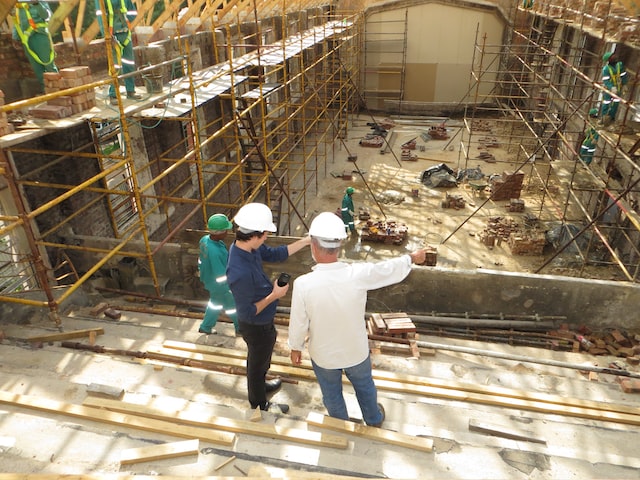 What Are The 2023 Predictions of The Construction Industry?