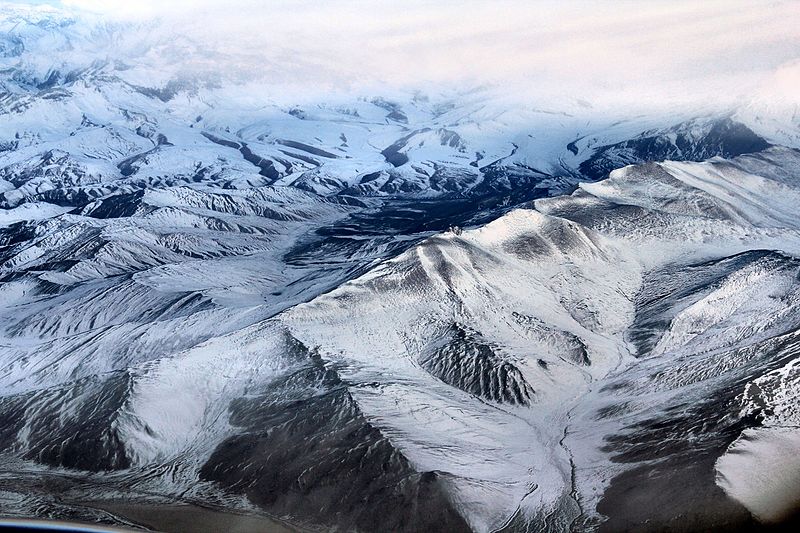 The team of researchers from the United States and China analyzed two ice cores from the Guliya ice cap on the Tibetan plateau. They intend to look for clues about past climate. During this process, they unveiled 28 previously unknown virus groups in the glaciers.

According to a paper posted on server bioRxiv, one of the samples was taken in 1992, while the other was taken in 2015. The team drilled 50 meters (164 feet) down into the glacier.

Upon examining the samples, scientists discovered 33 virus groups. Out of these virus groups, 28 groups were previously unknown to scientists.

Looking into these mysterious viruses could help scientists in knowing which viruses thrived in different climates and environments over time.

Scientists are worried that climate change is resulting in shrinking of the glaciers. In the paper scientists explain “this will release glacial microbes and viruses that have been trapped and preserved for tens to hundreds of thousands of years.”

“At a minimum, this could lead to the loss of microbial and viral archives that could be diagnostic and informative of past Earth climate regimes; however, in a worst-case scenario, this ice melt could release pathogens into the environment,”