Airbus and Boeing seem to be in competition for who can come up with the most outlandish patents, with the latest odd design coming from Airbus.

The company has a new proposed seating arrangement that appears to stack passengers on top of one another as if sitting next to strangers isn’t already uncomfortable enough.

I’m not quite sure what would be gained with this arrangement beyond a little more space in the cabin, but at what expense?

If you’re sitting directly under two other humans, you better hope they’re not clumsy with food or their laptop, get nauseous easily, and a myriad of other potential issues.

It does appear as if one goal of the idea is to allow passengers to lie completely flat, which would make sense, but that’s simply an assumption from the image below.

Of course, this is merely a patent application and not an official design going into production at the moment, but hey, someone still saw this idea fit enough to warrant consideration.

All Flights To Ebola-Affected Countries Suspended By British Airways 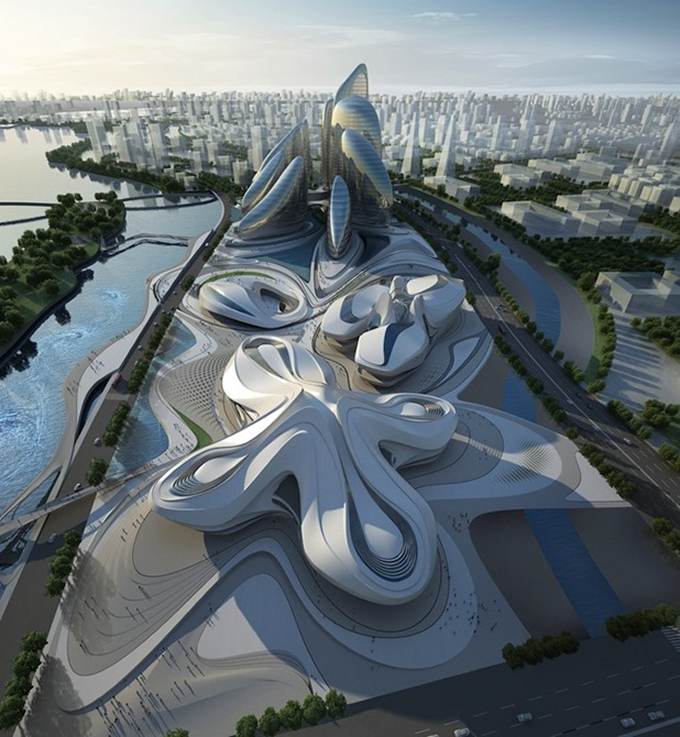