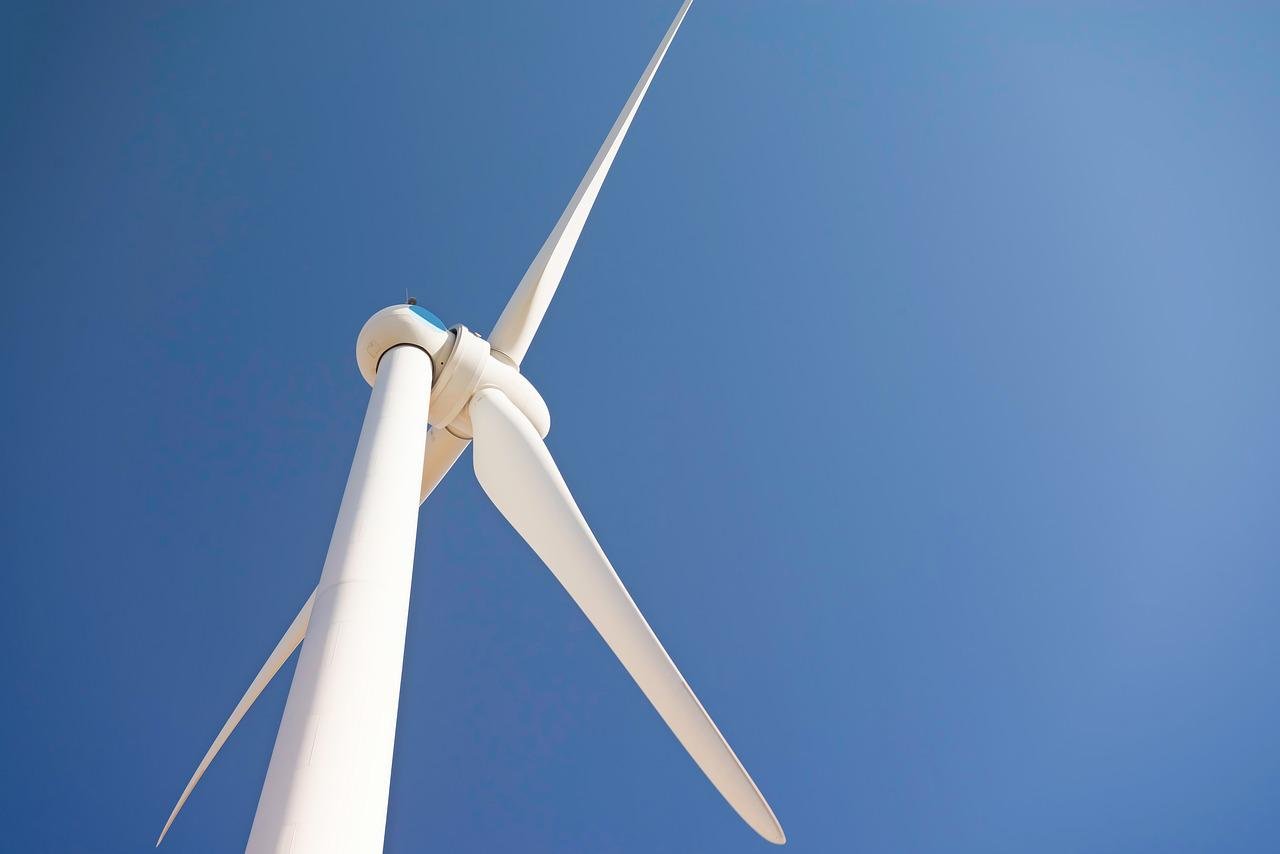 Image by www_slon_pics from Pixabay

The French industrial company Air Liquide signed a new power purchase agreement (PPA) with Swedish Vattenfall in addition to the previous one from March 2021, for another 115MW of the offshore wind power plant Hollandse Kust Zuid (HKZ) in the Netherlands. The new long-term agreement is for 500 GWh per year from the 1.5GW wind farm, begins in 2025, and will last 15 years. This PPA is the largest by far Air Liquide has signed and represents the long-term collaboration between the two companies.

With this deal, Air Liquide will supply its medical and industrial gas production assets with renewable energy in the Benelux countries, especially in the Netherlands. The deal also represents the commitment of both companies to a path to decarbonization and a fossil-free industry. On the other hand, long-term agreements such as this one will provide financial security for the project, as this wind power plant is the first and largest one being developed non-subsidized. During the duration of the PPA, 3.5 million tonnes of CO2 emissions will be avoided, which is equivalent to the emissions from over 150,000 Dutch households.

As said by Vattenfall’s Business Area Markets Executive, Erik Suichies: “This Power Purchase Agreement is an important step for the Hollandse Kust Zuid project. Long-term commitments such as PPAs will make a significant contribution to the decarbonization goals of our industrial partners and help to bring closer Vattenfall’s ambition to create a fossil-free living within one generation at the same time.”

The Hollandse Kust Zuid project, owned by Vattenfall, German BASF, and Allianz Capital Partners, is a major offshore wind power plant still under construction, expected to be operational in mid-summer 2023. The plant includes 140 wind turbines and is located 11mi (18km) off the Dutch coast on an area of 91 sq. mi (235.8km2). The electricity produced, can cover the demand of up to three million households in the Netherlands. The project is on the right path to achieving the Dutch Government’s goal to establish a new 3.5GW of offshore wind energy by 2023.