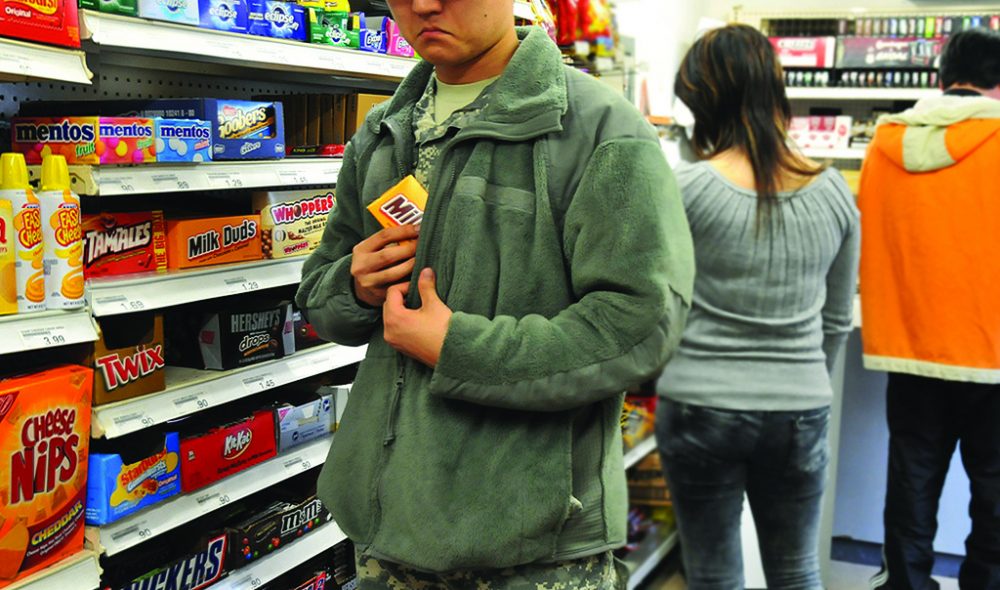 Software developed by Japanese startup “Vaak” claims to identify potential shoplifters based on their body language and can prevent shoplifting before it actually takes place.

This artificial intelligence software “VaakEye” analyzes the footage from surveillance cameras for fidgeting, restlessness and other potentially suspicious body language.

Then this algorithm finds out if there is enough chance of a person shoplifting and it sends an alert message via a smartphone app. The objective of this AI software is to prevent shoplifting before it actually takes place; if the target is approached by the staff and asked if they need help, then probably the theft will not happen.

It is based on complex algorithm that uses over 100,000 hours of surveillance of footage. It uses over hundred different aspects for harnessing deep learning. The aspects taken account of include person’s face, clothes, movement, overall behavior, location of the shop, etc.

VaakEye proved itself, when it helped to nab a shoplifter at a convenience store in Yokohama. Vaak founder Ryo Tanaka, said, “I thought then, ‘Ah, at last!’”  “We took an important step closer to a society where crime can be prevented with AI.”

Tanaka has many plans to improve VaakEye’s functionality. He said, ‘We’re still just discovering all the market potential. We want to keep expanding the scope of the company.’