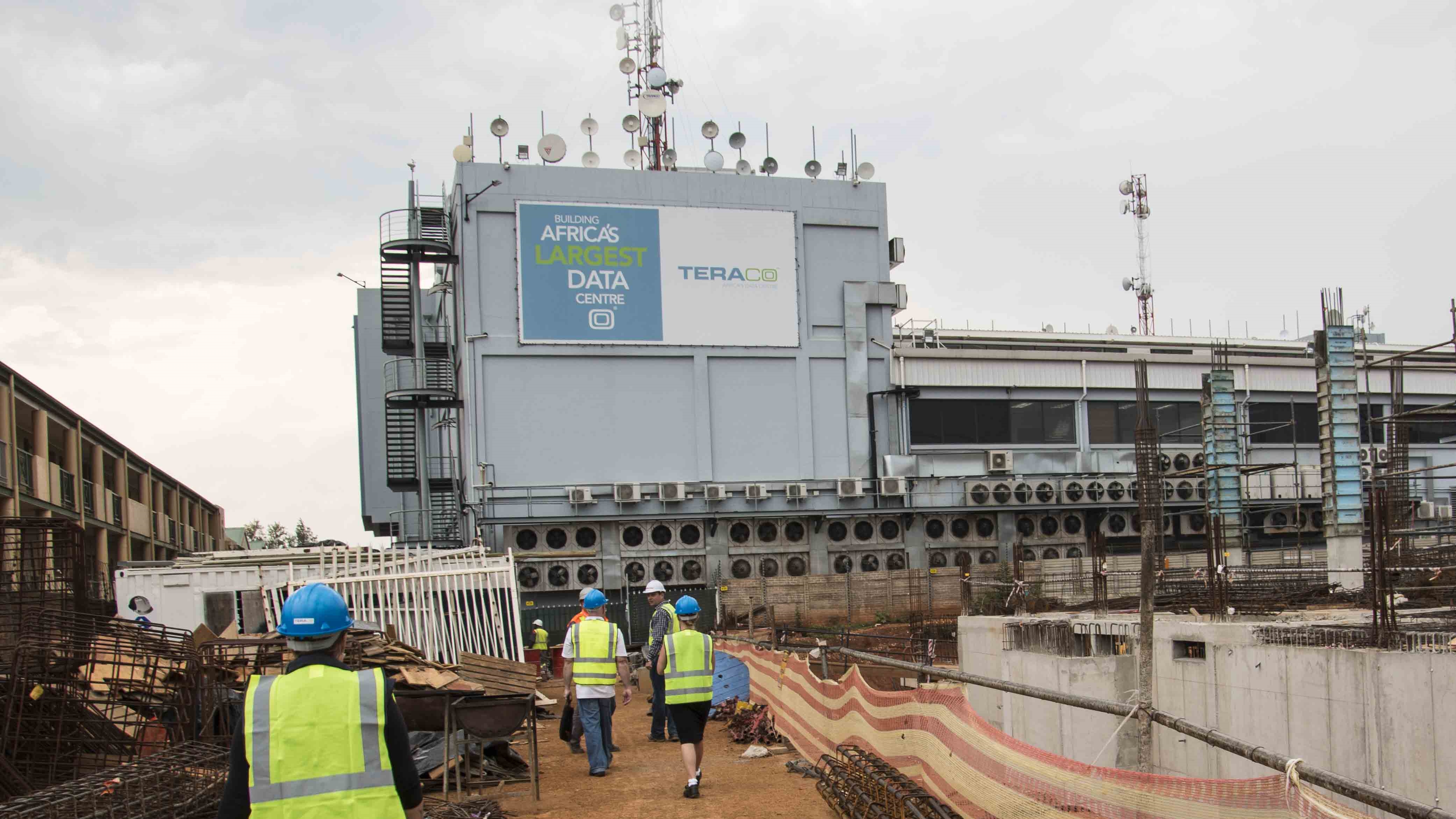 The amount of businesses embracing an online strategy is driving an urgent review of legacy infrastructure according to Michele McCann, business development manager, Teraco. Following her panel discussion at this year’s WAN Summit in New York City, McCann says that the enterprise sector is being driven to consolidate their infrastructure into a colocation centre to benefit from a highly connected environment.

“Interconnection colocation facilities globally have seen massive growth due to virtualisation of infrastructure, which requires an always powered up facility and access to multiple network operators to service many countries or regions through a single deployment,” says McCann. “These key changes have also been driven by investment from global content and cloud operators as users are now able to get online and consume whatever content they like, when they like, which was not possible five years ago.”

Compounding this is the growth of the application market. While traditionally a consumer-focused technology, applications have become a force and drive an estimated $77 billion market globally. This market, according to McCann, has forced enterprises to relook their approach and use of technology: “These companies have become reliant on technology to drive anything from ecommerce to production. The focus needs to shift from traditional generators and large server infrastructure, to an outsourced model where investment and company focus can rather be on application development to increase revenues and reduce costs.”

Acknowledging the overall reluctance to fully outsource, McCann says that core components remain on privately owned infrastructure such as accounting systems. However, in Africa, she says that majority of migrations are to a fully outsourced model: “This is mostly due to high costs of fibre infrastructure and bandwidth costs required to gain access to the larger infrastructure players such as Amazon, Microsoft, Google etc.” She says that what has quickly shifted to public cloud are client facing applications such as websites as this improves distribution of the content globally to all users.

This naturally impacts on network design and connectivity and McCann says this interconnection between private servers and outsourced servers have become key. “Cost, resilience and time to implement an interconnection between environments are now fundamental, when previously it was rather a case of large capacity pipes serving a single privately owned data centre.”

It is for this reason that McCann says enterprises have started to review their peering and IP ownership strategies. “Previously, organisations would outsource everything to a network operator in the form of transit or MPLS type network design and this has had to change.”

She says that in the last five years, due to massive global content providers investing in Africa, the country has leapfrogged technology. This has resulted in a significant lack of resources and little understanding of the market and how to benefit from existing investment. “It has become apparent that cloud is no longer the answer to all strategies. Moving forward, McCann says that more collaboration should take place: “This is especially relevant to content players like Microsoft, Google and Amazon. These companies are here now and no longer a pipe dream. This is a great opportunity for the continent to learn about infrastructure strategies from the best.”

If the enterprise sector wants to succeed going forward now is the time to review existing infrastructure and network strategies and consider a more highly connected, virtual approach: “It is important to know where savings can be made and to consolidate so that the business is ready for the next online era: “This has been around for a long time, its only new to Africa,” says McCann.