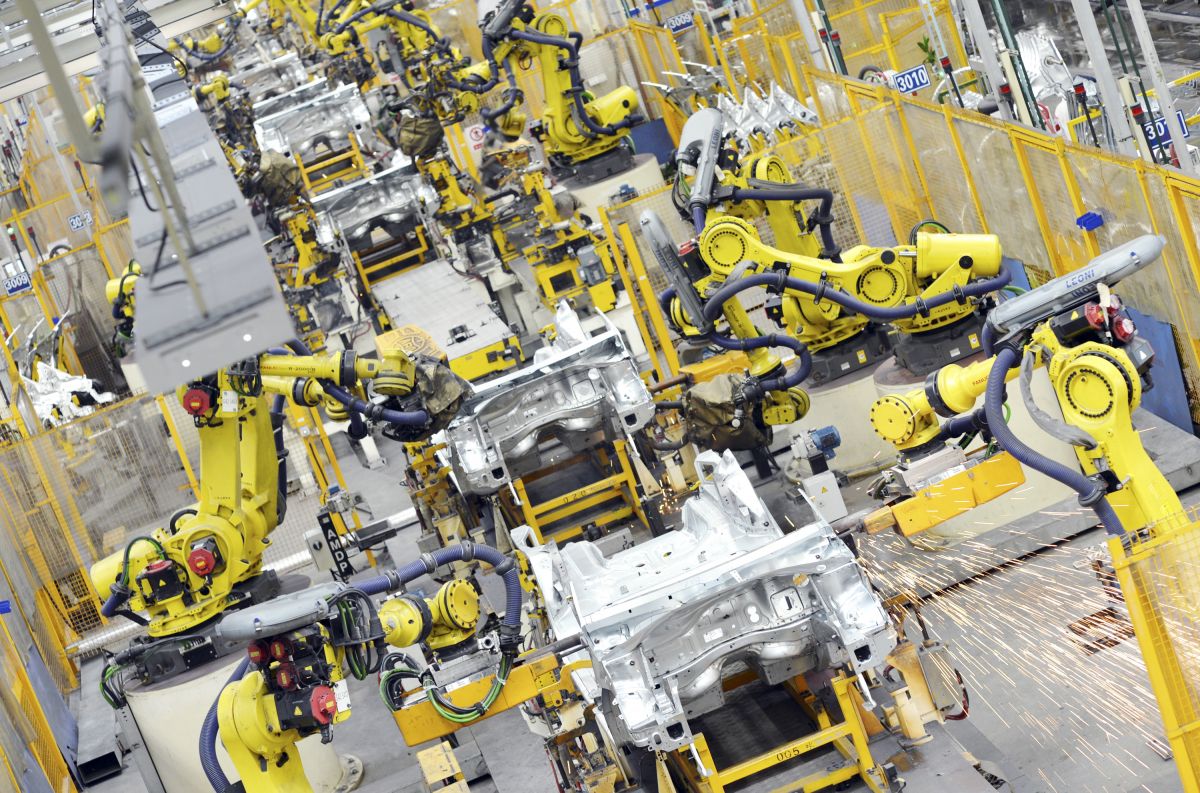 The global industrial robotics services market is projected to grow at a compound annual growth rate (CAGR) of more than 10% between now and 2021, according to Research and Markets.

Last month, ABB acquired NUB3D of Spain in a plan to combine 3D scanners with robotic technology. The two companies have been working together on projects including FlexInspect and InspectPack, and further collaboration was a natural next step.

Earlier this month, at the “World Robotics International Federation of Robotics (IFR) CEO Round Table 2017,” executives from Amazon, GM, and ABB Robots and several other robotics-related companies discussed the future of industrial robotics, including current global sales data and the future of automation in U.S. manufacturing.

The following are free downloads from IFR.org covering a variety of important topics in the industrial robotics industry: