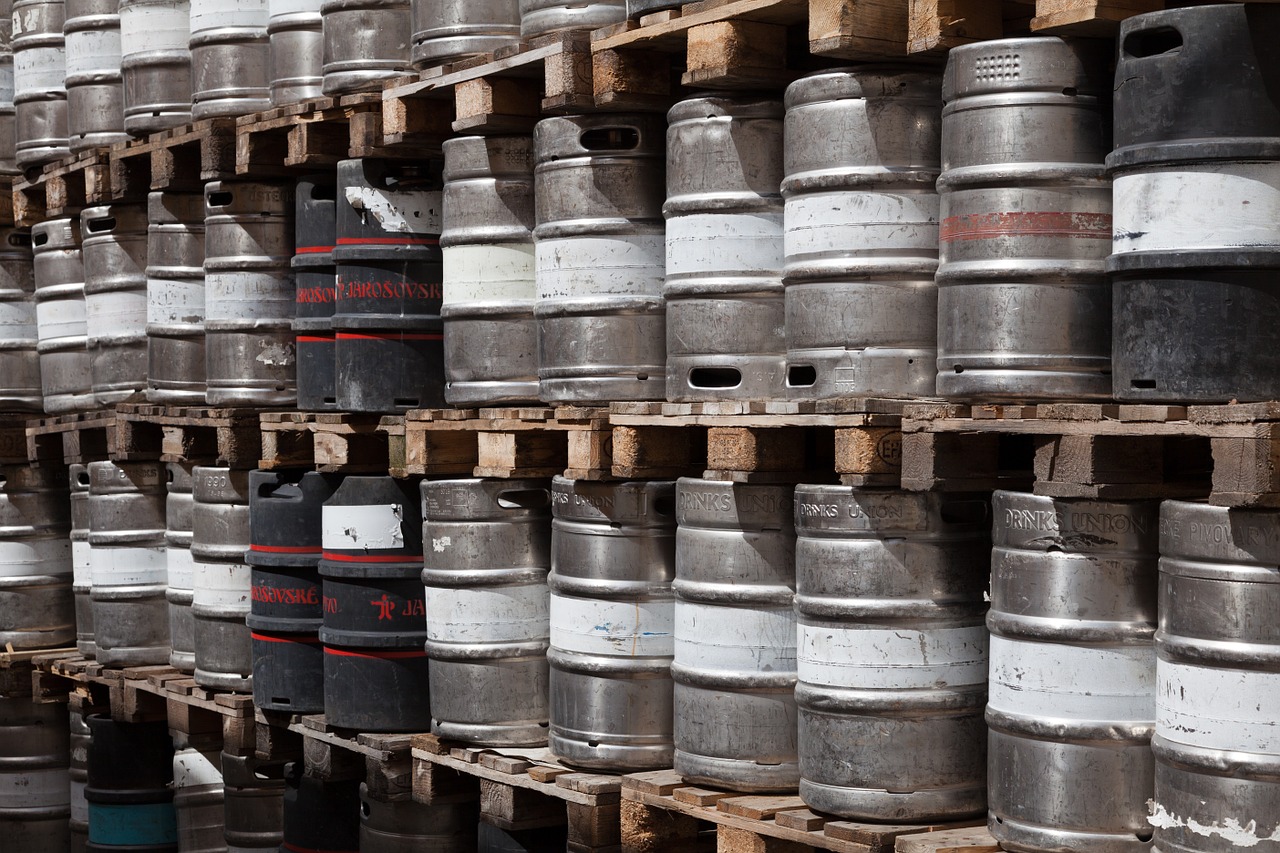 More than 8,000 barrels (336,000 gallons) of crude oil spilled into the Peruvian Amazon. According to state-owned oil company, Petroperu, oil had spilled after indigenous people severed the pipeline and then obstructed technicians trying to repair the damaged pipe.

Beatriz Alva Hart, a Petroperu spokeswoman, said, “We could face an environmental catastrophe,” Commenting on the problems they are facing to repair the pipeline, she said, “The townspeople prevented us from securing the pipe to stop petroleum from spilling from the pipe,”

Company blamed that pipelines are severed by members of the Mayuriaga indigenous community, as the Villagers had threatened to cut the pipeline, in a protest against alleged irregularities in recent municipal elections. The company even received a handwritten letter few days before the spill, threatening to damage the Norperuano pipeline. They wanted the company to declare recent election results invalid.

The pipeline transports crude oil from the Amazon’s oil fields to Petroperu’s refineries on the coast. It is not the first case of oil spill, due to lack of maintenance more than 5,600 barrels were released and over 20,000 barrels of petroleum have spilled from the pipe in 15 protest attacks in just the last two years.