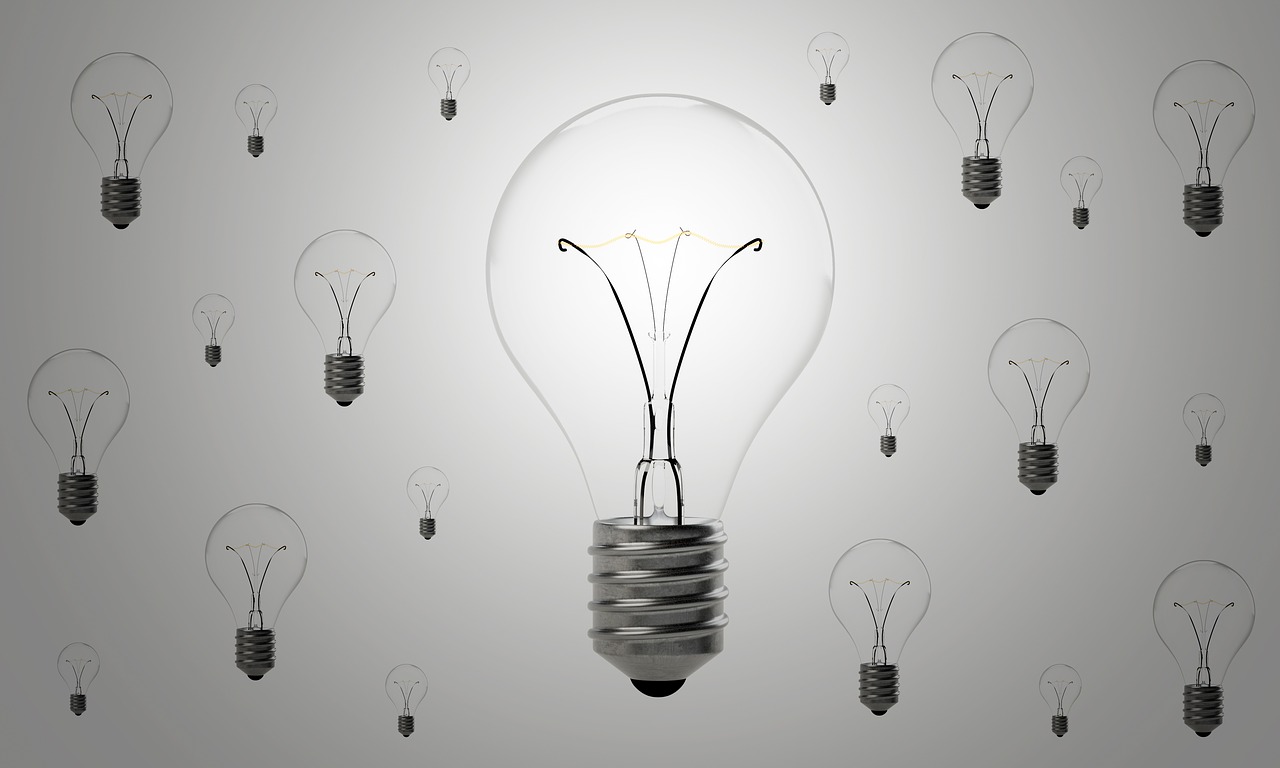 Advertisements bombard us with the “bling” of new technologies every day. But are these truly new inventions? Here are 5 random inventions from the 50’s that stuck around maybe unbeknown to us.

This is properly the one item from the 50’s that have been in more love/hate relationships than any other item man has possessed. Although Diners Club came up with the idea for dinners, they expected full payment every month. American Express then introduced a flexible option where you determine the installments and allowed you the choice of what to purchase and how to repay. The first Credit Card issued was printed on a piece of paper and opened the way to our love/hate relationship with our Credit Card.

Antique related to modern Microchips, the first Microchip was introduced by Jack Kilby and Robert Noyce. Their invention consisted of one transistor, three resistors, and one capacitor, ancient compared to modern-day chips that can incorporate 125 million transistors.

Also known as “meal in a box” or “microwave meal”, the frozen meal was introduced by the company C.A. Swanson & Sons (the name in full was TV Brand Frozen Dinner) and was intended to be heated in an oven with a provided aluminum tray. Today’s frozen meals are microwaveable, but the idea started way back in 1953.

Percy Spencer, an American engineer, is generally credited for our modern microwave oven. Based on radar technology from World War II, Raytheon patented the first home-use microwave in 1955

The three-point belt was developed by Nils Bohlin while working for the Swedish car manufacturer, Volvo. His design was first introduced in 1959 and became a standardized safety feature in the Volvo camp. Due to the immense impact on driver safety, Volvo made an open patent for other car manufacturers to use for free.

So, the next time you get dazzled by the technology “bling”, spare a thought to the 50’s that had such a huge impact on our modern society.