The majority of robotics are awesome and fun to cover, especially when you get to see something like the ATLAS robot get more and more impressive on a regular basis.

However, some robots, like a 3D printed robotic bat created by researchers from the University of Illinois are simply creepy.

I mean, who really like bats? Don’t worry, I’ll wait…

No one likes bats so who in the world thought it would be a good idea to create a robotic bat?

In the name of engineering and aerodynamics, a robotic bat makes sense, as the researchers are using the device to help better understand the best way for robots to take flight.

And for that reason, bats happen to be a good animal to mimic.

The robotic bat, officially named the Bat Bot or B2 for short, utilizes fake silicone skin to act like the wings of a real bat.

Equipped with a carbon fiber airframe, the robotic bat only weighs 92 grams and even features an onboard microprocessor, sensors, and five motors for ultimate navigational ability.

Instead of worrying about drones spying on you from above, time to start looking for that robotic bat in the sky!

Can the Human Brain Even Comprehend the Power of Quantum Computing? 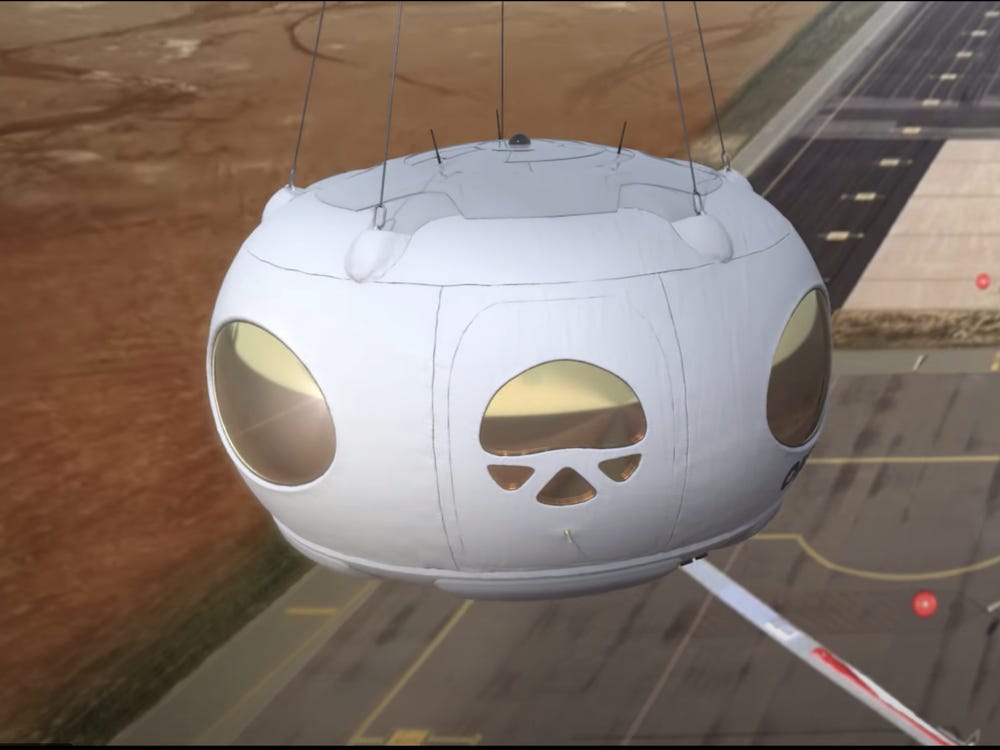