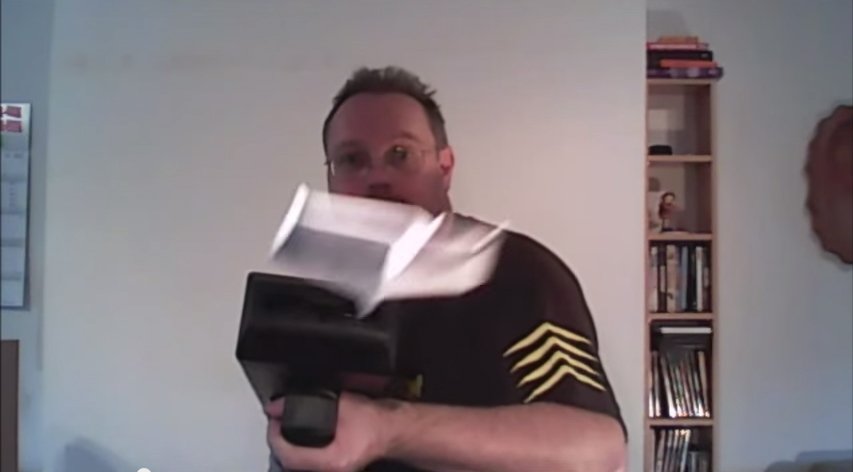 There has been ongoing intense debate across the world about 3D printed guns and gun control in general but one man has created a prototype of a weapon that is both safe and extremely fun to use.

According to the inventor, the parts for the gun came from German 3D printing website fabberhouse.de in addition to other places on the internet and his local hardware store.

Here is the footage of the short, but oddly satisfying video that features how the 3D printed paper plane gun works:

A Large Asteroid, Almost Half The Size Of Mount Everest, Will Pass By Earth Next Month

Imagine Traveling To Any Destination On The Planet In A Few Hours, Sabre Rocket Engine Can