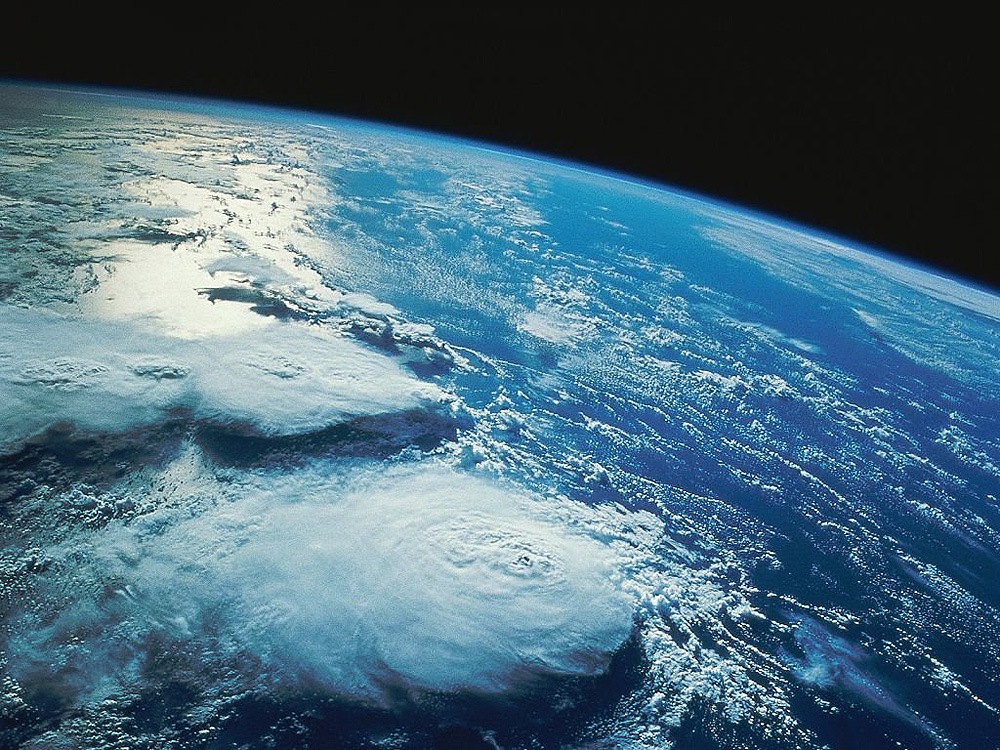 Some might call the idea of a profitable $33 trillion (that’s $33,000,000,000,000) investment plan to fix the planets woes “woolgathering” or “oneirism”; if nothing else it dramatizes and presages the magnitude of the task. But analysts in the US and Europe have tallied the numbers and estimate an annual $1 trillion spending program between now and 2035 is not only imaginative and visionary, but is a key to putting the world on the path of sustainable growth.

Paris-based International Energy Agency (IEA) recently said the world needs to leverage this investment by taking action all across the board: building greener infrastructure, creating more efficient cars, refrigerators and other consumer products, changing eating patterns of excessive meat consumption from the quintessence of a modern life to a more realistic assessment of how it affects life, building more public transport, and electrifying cars.

The following map was the proposed Integrated Global Grid (IGG) proposed by Buckminster Fuller in the 1950’s; an upgraded efficient global grid is key to sustainability. An All Encompassing Approach To Sustainability

According to Stephen Singer of the World Wildlife Fund (WWF) technologies currently in the market or near commercialization could make it possible to meet 100% of the world’s demand for energy by 2050. Energy needed for electricity, transportation and heating could be met using renewable sources such as wind, solar and geothermal power.  This scenario would only be possible if inefficient products are phased out and legally binding standards are implemented and enforced.

Perhaps most challenging of all would be reengineering financial incentives to promote investments that generate long-term gains rather than the juggernaut of short-term profits that underlies the current system; getting environmental and financial interests to jibe seems to be an age old challenge but it does occur now and then. Geopolitics would also play a key role.

Can Wind, Water and Sunlight Power New York by 2050

What New York decides to do may augur well for the rest of the world; if New York can do it, so can anyone else.

Carl Burkart and colleagues, authors of “Examining the Feasibility of Converting New York State’s All-purpose Energy Infrastructure To One Using Wind, Water and Sunlight” published in Energy Policy Magazine, predict it is possible to adopt renewable electricity sources to get the job done. The same authors substantiated their views in a now famous roadmap published in Scientific American in 2009 that is a promulgation of how the entire world can be converted to 100% renewable energy. According to the researchers’ calculations, New York’s 2050 power demand for all sectors (electricity, transportation, heating/cooling, industry) could be met by: