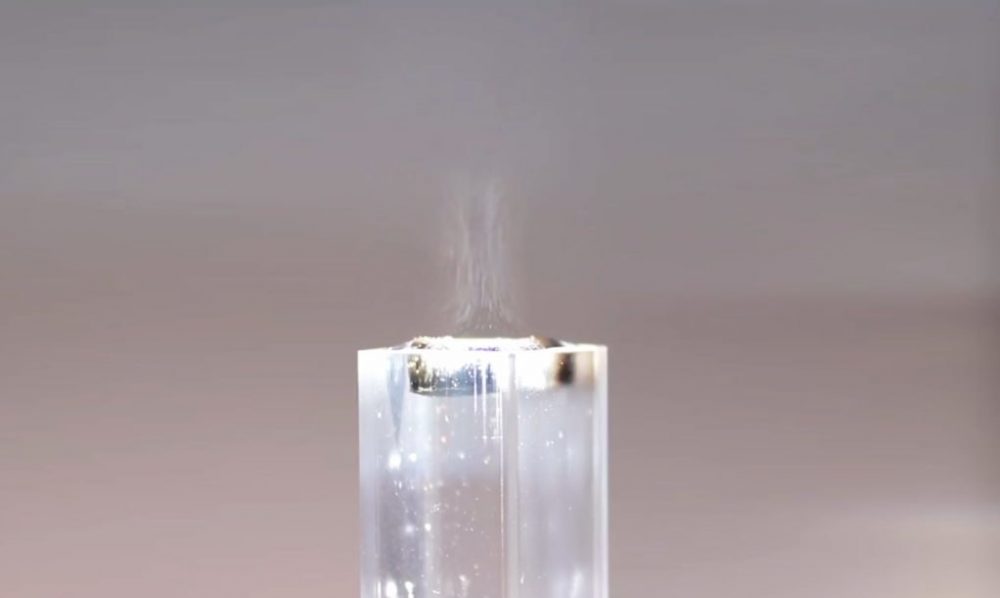 Water is one of the most basic needs of life, yet billions of people around the world don’t have access to clean drinking water. Although major shortages occur in developing nations, developed countries also face unanticipated water shortages, especially after natural disasters that can disrupt supplies without warning.

But in a recent tech breakthrough, a team led by Guihua Yu at the University of Texas at Austin has created a water purifier to generate clean water from any source, even from salt water from the Dead Sea. Researchers developed a cost-effective and compact technology using combined gel-polymer hybrid materials. These hydrogels possess both hydrophilic (attraction to water) qualities and semiconducting (solar-adsorbing) properties. This new hydrogel-based solar vapor generator uses solar energy for creating water vapor and to power the evaporation of water for effective desalination. Solar steaming technologies that are presently used for treating saltwater are very costly, however, this hydrogel-based solar vapor generator can desalinate water very economically using a minimum of power.

Fei Zhao, a researcher involved in the project, said, “Water desalination through distillation is a common method for mass production of freshwater. However, current distillation technologies, such as multi-stage flash and multi-effect distillation, require significant infrastructures and are quite energy intensive.”

“Our outdoor tests showed daily distilled water production up to 25 liters per square meter, enough for household needs and even disaster areas,” said Yu. “Better still, the hydrogels can easily be retrofitted to replace the core components in most existing solar desalination systems, thereby eliminating the need for a complete overhaul of desalination systems already in use.”