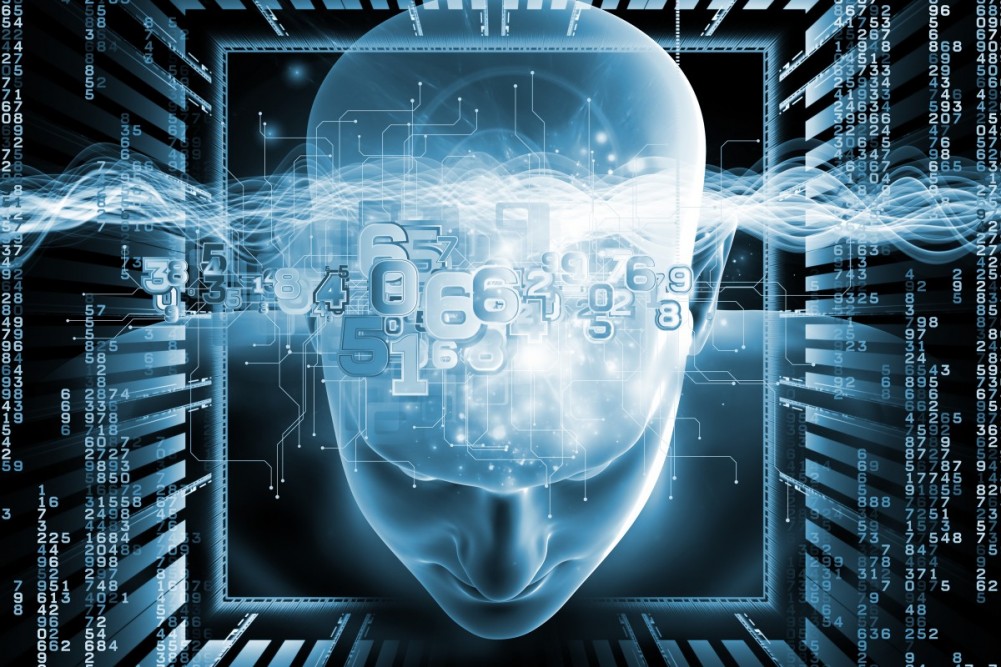 At the beginning of 2015, artificial intelligence and cognitive computing startup Vicarious announced that it had developed an artificial intelligence program capable of consistently beating CAPTCHAS (Completely Automated Public Turing Tests to Tell Humans and Computers Apart). This was no small accomplishment as a hotshot team from Carnegie Mellon, led by Luis von Ahn, invented the CAPTCHA and started a company call reCAPTCHA, which it sold to Google in 2009.

Vicarious was founded in 2010, and since then, counts among its investors Marc Benioff, Jeff Bezos, Vinod Khosla, Dustin Moskovitz, Elon Musk (through both Tesla and SpaceX), and Mark Zuckerberg. The company’s mission is to design robots and computers that reproduce the intuitive and imaginative abilities of human beings. The company has been developing next-generation algorithms that reproduce humanlike abilities in language and motor activity. Other recent Vicarious projects include using AI to understand visual images including photographs, video, and data, and the company is working with Wipro to read text on crumpled paper and with Samsung to integrate AI technology into its smartphones.

Update on the Threat of AI

IndustryTap reported on “Robot Uprisings” and “The Risk of Artificial Intelligence” at the end of last year, in which Elon Musk and Stephen Hawking, among others, expressed profound concerns about the future of AI and a threat to human autonomy. But according to an article in Popular Science published at the beginning of 2015, Vicarious CEO Dileep George noted, “the AI community as a whole is a long way from building anything that could be a concern to the general public.”

Today, the main focus of Vicarious is to get to the point where it can reproduce human-level abilities. The following video shows the Turing Captcha test successfully completed by Vicarious AI.

The Bucket Board: A Beautiful Skateboard Made Entirely From Trash!
F-22 Raptor Stealth Fighter Refueling In Midair… In The Dark!
Elon Musk’s Hyperloop is the Future of Indian Travel