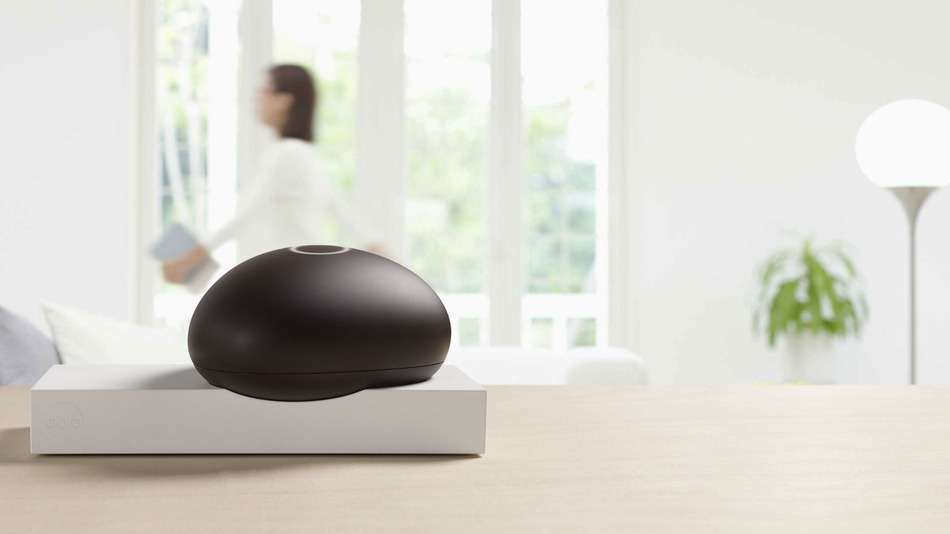 Dojo-Labs introduced a new cybersecurity device that can plug into the router system of a house, and can act as a safeguarding shield to make sure that all the devices connected to the internet are operating normally. This device adds some of the more advanced and corporate security level features to the home security industry. It can prevent any intrusions and save the home systems from cyber attacks by observing the device’s behaviors on the network.

Moreover, the longer Dojo is connected to the network, the more data it will gather about it, which allows the device to expertly understand the operations regarding the networking system.

Dojo-Labs CEO Yossi Atias explained its functions by saying, “That gives their normal behavior a signature. Any deviation from that usually indicates some software vulnerability.”

The capability of the machine to detect unusual activity is enhanced by its ability to work through a single network platform that devises the Internet of Things and smart homes.

It works on the same principle as other devices such as baby monitors, IoT machines, and webcams. Dojo essentially consists of hardware and a mobile structure, which is basically a dock with a pebble. The dock can be connected to a router, and the pebble can be transferred to gain insight about the network activity throughout the home. When the device encounters a breach of security or a problem, it turns orange, thus alerting the owner. If it turns red, immediate intervention and attention is required by the user.

In an interview with TechNewsWorld, Atias said, “The pebble gives a nontechie consumer an overall view of their home security just in the blink of an eye.”

The mobile component of the device can receive notifications from Dojo and allows the owner to approve or block specific activity on the net. Dojo acts as an encompassing security hub for an entire smart house.

Rob Enderle, principal analyst at the Enderle Group, said in a statement, “Rather than installing software on every individual device, which would be a nightmare for anybody to keep up, it watches the behavior of the devices and then lets you know if any are performing badly so you can take them offline.”

Moreover, Dojo not only increases its knowledge by observing the host network to which it is connected, but it also learns by evaluating all the other systems it can access. This cumulative knowledge helps the device to develop with changing technology and innovations, and thus allows it to update its data records and information about any new threats. It is an ideal system for digitally challenged people who have difficulty in setting up complicated security systems throughout their homes.

Atias explained its utility by saying, “This is a system for people who don’t understand anything about security or privacy. This is a dummy-proof system. The user does not to need to configure or set up anything. Most low-level risks — malware, viruses, bad websites — are automatically mitigated and the user just informed of the action.”

Attacks on homes can be avoided by investing in this smart device, which is available on Amazon for pre-order, and is predicted to begin shipping by early 2016, with an approximate price of $199, for a 12-month service.

Resources for Cyber-Security in Automation