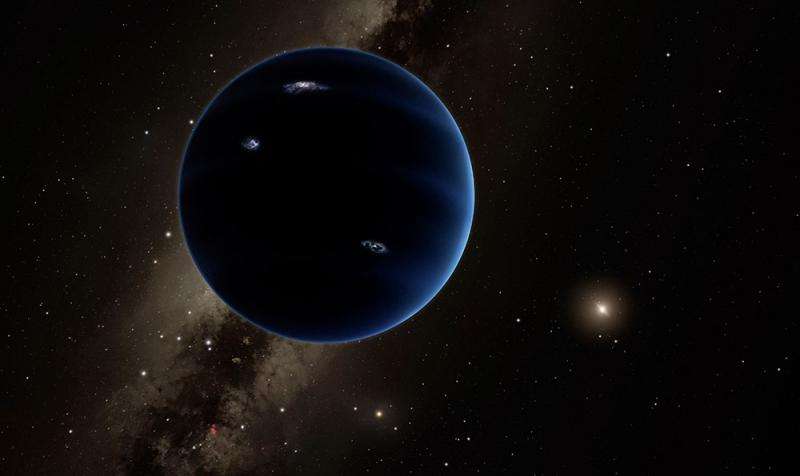 This artist’s rendering shows the distant view from Planet Nine back towards the sun. (Image courtesy Credit: Caltech/R. Hurt (IPAC))

Dr. Mike Brown and Dr. Konstantin Batygin, researchers at the California Institute of Technology, have discovered a new planet in the outer reaches of the solar system.

In fact, the scientists haven’t actually seen the planet, but they have discovered the planet’s existence through mathematical modeling and computer simulations. The researchers have nicknamed it as “Planet Nine”. Here are its features:

6 Exciting and Inspiring Science Projects to Do With Your Kids

Wim Hof: The Man, the Myth, the Mind
The World’s Smallest Cordless Drill and Circular Saw Were Actually 3D-Printed