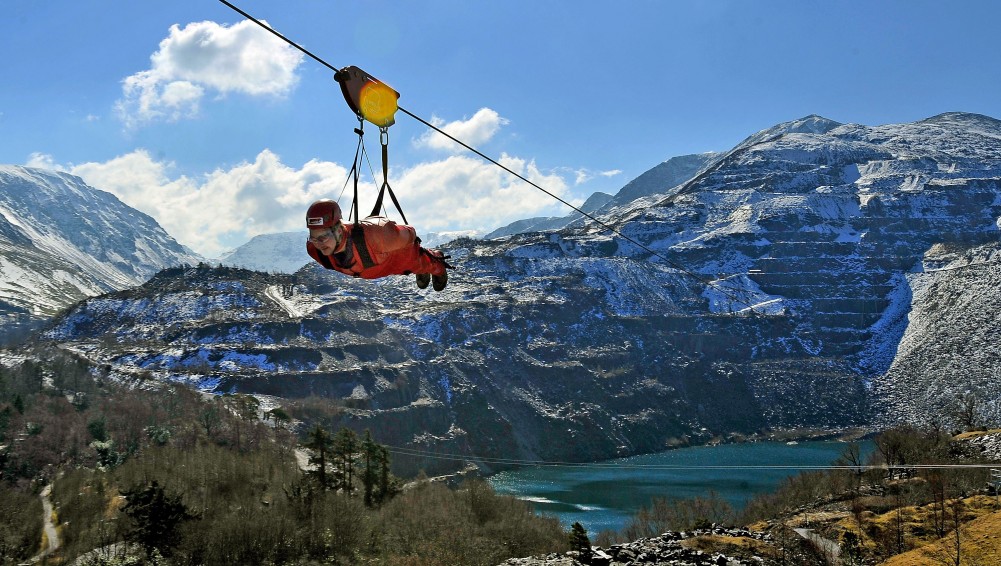 The world has hundreds of ziplines in many countries with a variety of attractive features. Nearly all zip lines provide a scenic view of either a city or the countryside. Ziplines vary in length from 164 feet (50m) to 6,561 feet (2km). The length and slope of a zipline can propel riders from 20 mph (32kph) to 100 mph (160kph). The world’s longest zipline is Zip 2000 at Sun City in South Africa which runs 1.25 miles (2km) with speeds up to 100mph (160kph). Back in 2014, the world’s largest urban zipline was in Panama City. Today it’s in Dubai where a major event took place in May 2015 when Skydive Dubai and Red Bull Air Force teamed up to base jump from the world’s second tallest residential building and fill up the skies over the Emirate. Base jumps were from the Princess Tower which stands 1,358 feet (414 meters). The Dubai setup required 6.2 miles (10km) of wire. Following is a list of ziplines. Perhaps one of them is near you!

Panama City Zipline Used to Be the Longest

The following two images show the zipline setup in Panama City from 2014. The following image shows the zipline setup in Dubai in May 2015. Scientists Discover Largest Bacterium That Is Longer Than a Housefly