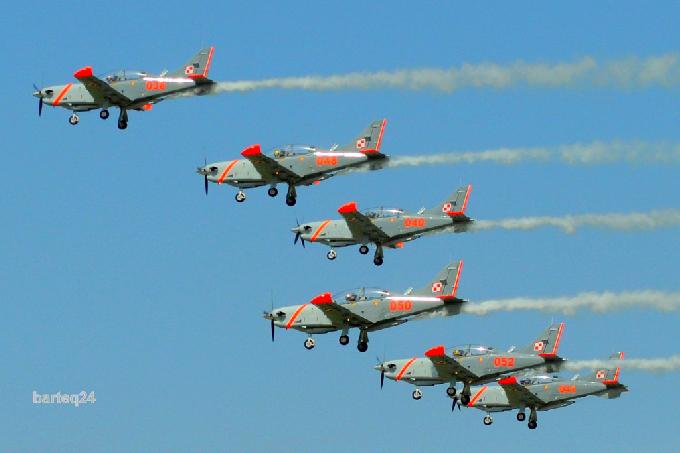 Photo by Bartlomiej Mostek / CC BY 2.0

The Zhengzhou Air Show, held at Shangjie Airport in Henan Province, central China, was open to the public from April 29 to May 1, 2018. The event attracted top aerobatic pilots from around the world who performed precision formations and aerobatics.

Two renowned performers were the ANBO trio from Lithuania and the Yakovlevs from the U.K. Other events included an indoor exhibition UAV helicopter, a nighttime performance, and two powered gliders featuring blue LED lights.

Upcoming airshows around the globe can be found at International Council of Air Shows (ICAS).

Other good sources for information on airshows includes Airline Geeks as well as General Aviation News.

Here are three videos from the event.