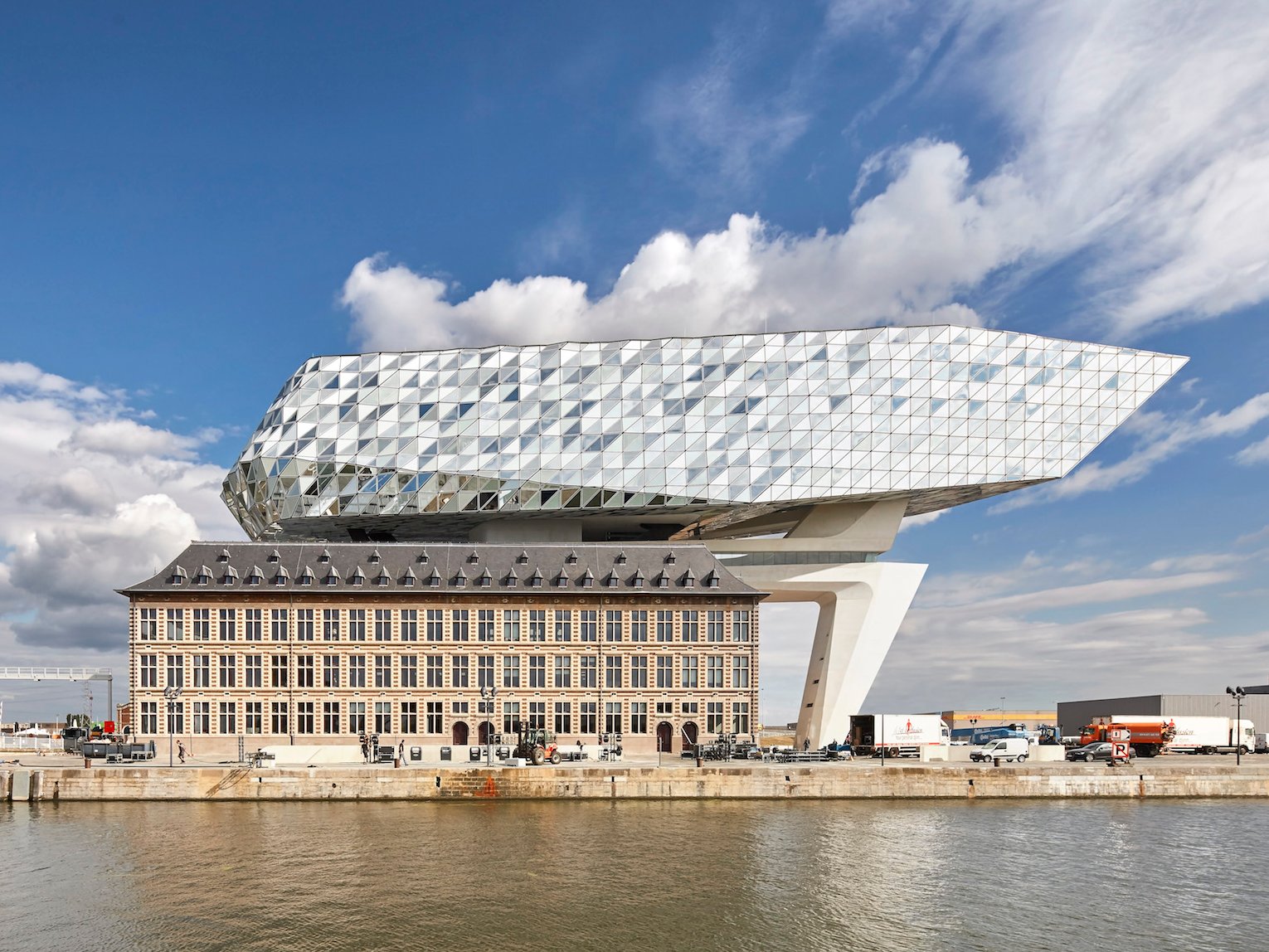 After Zaha Hadid’s passing a few months ago, many were unsure regarding what would happen to her various unfinished projects, namely Hadid’s Antwerp port house.

Initially designed back in 2009, the building was finally completed after $55.6 million was shelled out during construction, including a $2.3 million government subsidy.

The Antwerp port house is the first of four Hadid buildings that will open this fall. It sits right on the edge of the water of Europe’s second biggest shipping port.

As you can see in the images, the port house’s unique design clearly took inspiration from the fact that Antwerp is the “diamond capital of the world.”

One thing is for sure, while Antwerp is busy handling approximately 200 million tons of goods annually, its new port house is going to look good during the process. Ice Microneedle Patches to Deliver Drugs before Melting Away